The Renee Gracie Instagram photos being deleted became a new issue for the 25-year-old former Supercars racer and Gracie has now slammed the social media site. 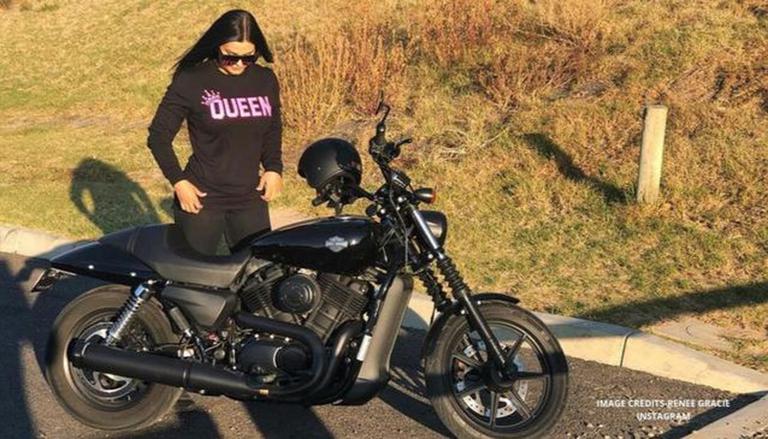 Before joining the adult film industry, the Renee Gracie Australia Supercars career was making headlines in the country. Gracie became the first full-time racer in Australia’s V8 Supercars Super2 category in over 14 years but the lack of income earned through racing proved to be detrimental to her racing career. Earlier this year, Gracie herself admitted that she lost her passion for racing and Supercars also released a brief statement claiming they would keep away from the 25-year-old after her switch to the adult film industry.

ALSO READ: Renee Gracie Went From $0 To $90k In A Month After Joining Adult Film Industry From Racing

According to reports from The Telegraph, the sale of the Renee Gracie videos and photographs reportedly earn the adult film star a whopping $25,000 a month. In total, Renee Gracie earns a reported $90,650 per month following her change in career into the adult film industry. Gracie said that she plans to use her good looks to make money for as long as she possibly can.