After Chyna passed away in 2016, her sister Kathy Hamilton told Bleacher Report that Chyna started dating Triple H in 1996 and asked him to keep the relationship hidden from their colleagues. According to Hamilton, they initially hid their relationship from their co-workers because Chyna felt that people might think she took the 'wrong' route to the top. Reports also state that the couple lived together for some time before they began having arguments. 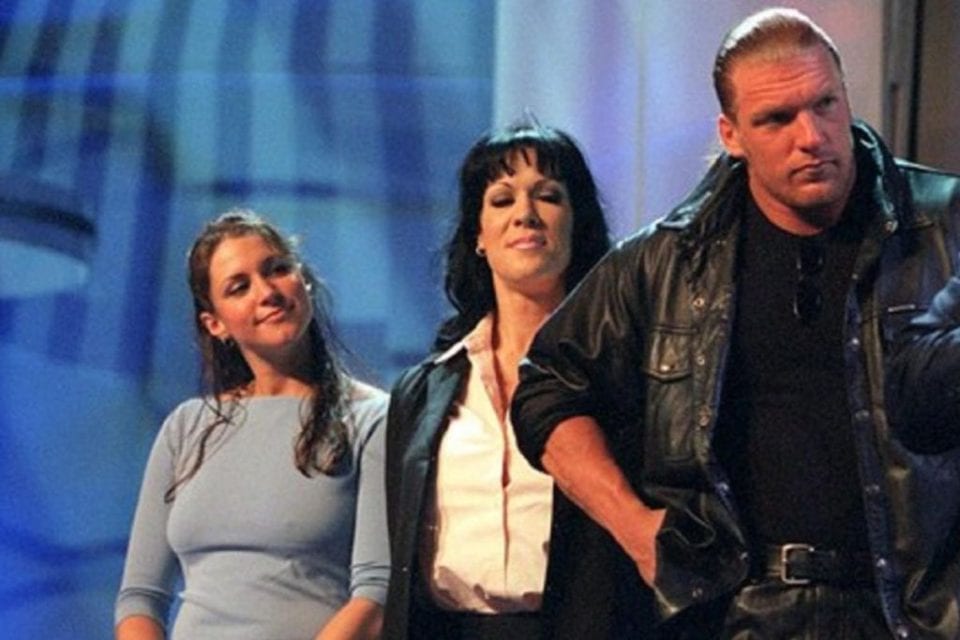 According to Hamilton, they split up because of Chyna’s mental health problems and her disinterest in having children. There were also rumours that Triple H was done with Chyna and was cheating on her with Vince McMahon’s daughter, Stephanie McMahon. However, Chyna's sister stated that "Paul (Triple H) was very good to Joan (Chyna)" and "they wouldn’t have lasted whether Stephanie came into the picture or not".

I could not be more proud of you @TripleH! You are one of the biggest icons in @wwe history. What you have given to our business and our fans in & out of the ring is unparalleled. Thank you for the past 25 years, I can’t wait to see what comes next! #HHH25 #TheGame I LOVE YOU! pic.twitter.com/uE0D6mAnau

PEOPLE HAVE PLEDGED SO FAR
LATEST NEWS
View all
1 hour ago
The rock and the undertaker unite to clean sweep the smackdown roster 20 years ago; watch
23 hours ago
Roman reigns net worth, wwe salary, endorsements, family and hobbs & shaw cameo
1 day ago
Roman reigns, braun strowman open up on once in a lifetime opportunity with the undertaker
23 hours ago
Wwe raw live streaming streaming details, lineup, may 25 episode preview
1 hour ago
Becky lynch claims passing the wwe raw women’s championship to asuka meant a lot to her