Chinese Apps have successfully taken over the Indian app market in all the genres from social, short video till gaming apps and more. Here are the top 25 apps. 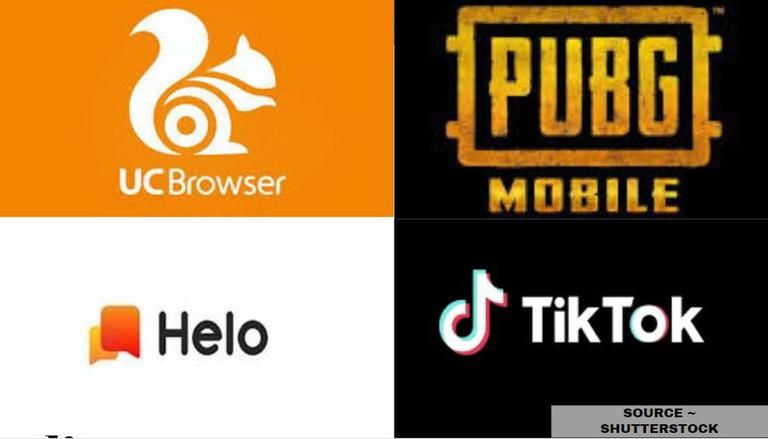 The number of people in India who are using smartphones and the internet is increasing daily. This is why India has become the world’s fastest-growing mobile app market over the past few years. The country has over 1.3 billion potential consumers and many apps have been successful in luring the users to download their apps. However, reports reveal that Chinese apps are ruling the Indian app market as many users have opted to download them significantly. 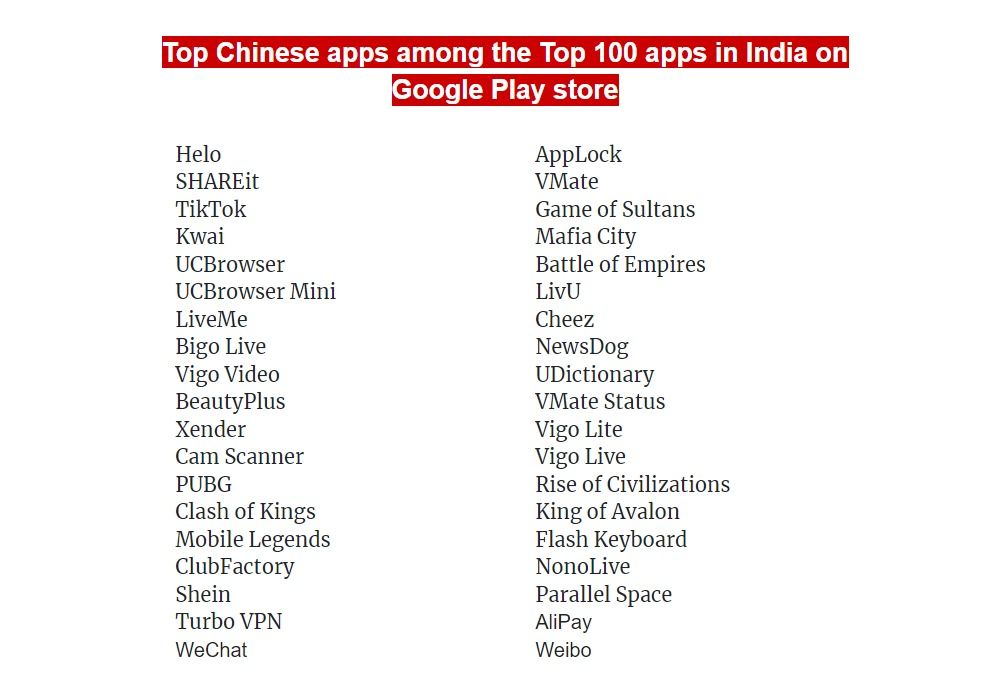 According to a leading tech portal, in December 2017, only 18 Chinese apps and software were listed in the top 100 apps on Google Play Store. However, the number significantly increased to 44 by the end of 2018.

Most popular Chinese apps among the top 100 in India

Also Read | TikTok's parent company Bytedance has a goal of hiring 100,000 employees by the end 2020

A social networking app, Helo app is launched by a leading company from China, Bytedance. The Helo app is now amongst the best Indian social platforms and it has more than 40,000,000 users. This social app is a Chinese variant Sharechat (an Indian local app). The application includes several features such as showbiz, entertainment, politics, parenting and farming. Helo enables using multiple Indian languages including Tamil, Hindi, Telugu, Marathi, Gujarati, Punjabi, Malayalam, Bengali, Tamil, Kannada, and more.

Also Read | TikTok in yet another controversy; Is the app curating content of only beautiful people?

The popular short video apps TikTok and Kwai (famously known as Kuaishou in China) are now one of the most used apps in India. The two apps have been downloaded by millions of smartphone users who are using them to share personal videos. According to reports, over 39 per cent of TikTok global users are from India. Reports also reveal that the users are of mostly between the ages of 16 to 24.

Also Read | What is Hardcore mode in PUBG mobile? Read here to get answers about HARDEST Arcade Mode