How To Make Money On Snapchat Spotlight: A Detailed Overview 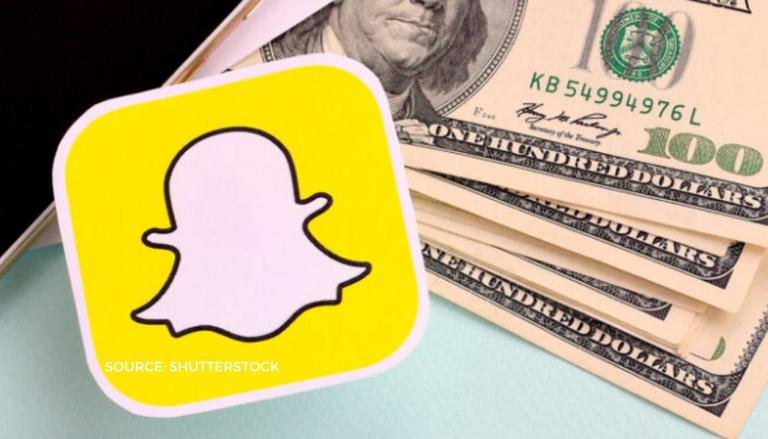 As you all know, Snapchat is one of the rising social media platforms, and it has over 40 million users all around the world. Ever since its launch in 2011, Snapchat introduced so many quality features and one among them is the Snapchat spotlight. This allows its users to directly make money from the platform.

You’ll see a dedicated tab called the Snapchat spotlight in the app itself. As a user, you have the opportunity to submit your best video Snaps to earn a share of 1 million dollars. Snapchat said in a public statement that it’ll be paying a share of this amount on a daily basis for best performing video Snaps.

Also read: How To Get A Streak Back On Snapchat? A Step-By-Step Guide To Restoring The Streak.

This new feature allows its users to produce creative videos of up to 60 seconds long. All Snapchat users can utilize spotlight irrespective of their follower count or popularity. Although the Snapchat spotlight is enticing, it is only available in certain countries namely the US, Canada, the UK, Ireland, Germany, Australia, France, Norway, Sweden, New Zealand, and Denmark.

Also read: How To Change Your Streak Emoji On Snapchat? A Comprehensive Step-By-Step Guide.

How to make money on snapchat spotlight?

As we’ve mentioned earlier, you don’t need to have either a large following or even a public profile to make money from Snapchat spotlight. Then you may think about how it is determined that a particular video Snap is performing better than all the others? Well, here’s your answer. An algorithm figures out which Snaps to show to its users based on how often others view a particular video clip.

For instance, if the same video Snap is viewed repeatedly, that’s a clear signal that it's catching on and will trigger the algorithm to distribute it to a wider audience. This new feature allows Snapchat to directly compete with all other video sharing platforms that are already offering compensation for video creators. But becoming popular or earning through Snapchat spotlight is lot challenging comparing to other platforms.

There is no like or follow metric in Snapchat, which is essential for influencers to show to a potential brand for mutual collaborations. Even though it looks good from an outsider’s perspective, you need to look carefully into Snapchat spotlight before jumping in. If there is no metric to determine the actual popularity, the barrier to entry is going to be pretty simple, which invariably increases competition. On top of that, when an algorithm determines what video Snap is popular based on repeated watching, people will do whatever and however they can to make things happen.

We hope that we’ve given you a clear overview of how to make money in Snapchat spotlight. Although this new venture looks exciting, do your due diligence before getting started. This is the first time Snapchat has introduced such a feature. Whether someone makes money on Snapchat spotlight or not, the platform will get a massive spike in popularity for sure.