What Is Tik Kik App? Learn How To Use The New TikTok Alternative App

What is Tik Kik App? Here is everything you need to know about the Tik Kik mobile app which has a similar interface to TikTok. Learn how to use it here.

After the Ministry of Home Affairs banned 59 Chinese apps in India due to the border tensions between India and China, many popular short video apps such as Tiktok, Likee, Helo and more are unusable. The users of these short video entertainment apps have been searching for an Indian alternative with a similar user interface and some incredible content.

Similarly, several new Indian apps such as Mitron App and now Tik Kik have been launched on the World Wide Web which enables a user to make short videos and earn followers for their content. Users can get likes and find themselves getting famous on the search column of the apps. However, numerous Indian user have been wondering "What is Tik Kik app?" and "How to use Tik Kik app?" If you are wondering the same, here is all you need.

Also Read | Is Clean Master a Chinese app? Know about its origin country and other details

What is Tik Kik App? 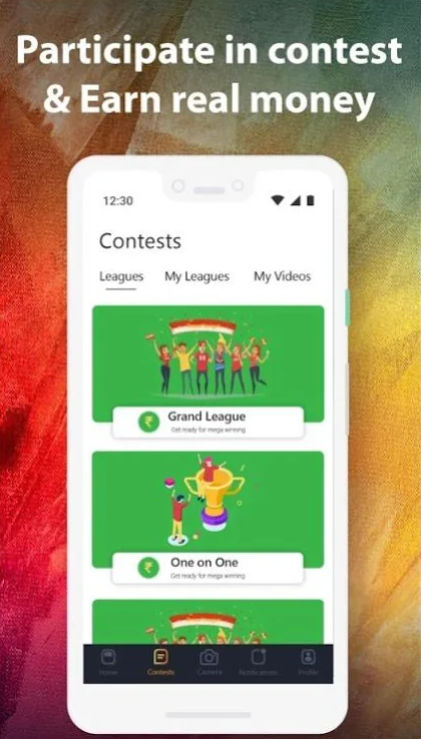 The Tik Kik app is a free social media platform for creating, sharing and discovering short music videos. This mobile application is an India-based social platform designed for people to replace Chinese apps like TikTok. The Tik Kik app has been alluring many users with its seamless interface for users to create and edit videos creatively using their extensive list of filters. Calling it a "karaoke of the digital age," Tik Kik adds up into the nation's Make in India program effectively. This creative social platform allows users to come and entertain themselves with small videos posted by users across the globe and at the same time create a social space for people to share and create their videos.

Also Read | Is YouCam Perfect A Chinese App? Is The App Now Banned In India? Get Answers Here

However, many users have been complaining about some app glitches. For instance, the app does not allow them to sign in using their phone number. Also, users have been finding it difficult to sign in into the app using their Google or Facebook ID but it is expected that soon the makers of this application will provide an update to solve such issues. Currently, the Tik Kik app has 5 million downloads on Google Play Store, as of writing this article

How to use the Tik Kik App?

The Tik Kik mobile app can be used easily. The interface is similar to Tiktok app, just scroll up and down to watch short videos. If a user wants to create their own short video, then they will have to sign in into the app with a username and password (currently, Google and Facebook ID). After signing in into the app, click on the video button which is at the bottom centre of the app-screen. Then, record your video, edit it, and hit publish. Once you have published the video, it will be on your profile for people to watch for free.