Where Is Military Base In GTA 5 And How To Spot Base Directly From Map?

Rockstar Games happens to be one of the most famous game publishers since the release of their franchise, Grand Theft Auto. Their latest GTA franchise game, GTA 5 has been one of the most played games all over the globe. The game gives the players an option to play in two different gaming modes- story mode and online mode. 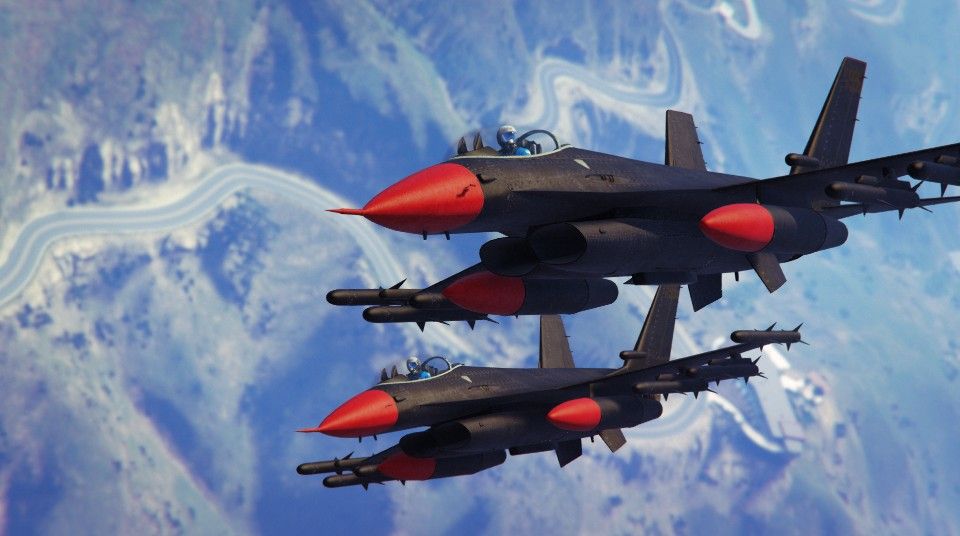 Also Read | How To Bribe Cops In GTA 5 Online And What Are The Different Rewards?

Where is the military base in GTA 5

In GTA 5’s story mode, the military base will be labelled as "Lago Zancudo" on the map view.  But the online mode does not have the labelling when seen on the map. When noticed from the satellite view depiction of GTA 5's map, it is noticed that the military base is just south of the North Chumash beach. For another landmark, one can check out the Mount Josiah and the small town of Harmony as the base is located on the west side of the two.

Also Read | GTA 5 Confirmed For PS5: When Does The New PlayStation Game Come Out?

In a 2017 update, the makers added some purchasable hangars to the military base. One can also buy those hangars and easily enter the military base without increasing their wanted level. But if they shoot a single bullet or try to steal any vehicle from the other, they will be hunted down by the military till the wanted level completely vanishes.  Here are the hangars that can be bought inside GTA 5’s military base:

Also Read | How To Register As CEO In GTA 5? Easy Step-by-step Process