Are the YouTube comments moved? The YouTube app on the phone has had an update where the comments section have been moved right below the 'Subscribe' tab.

The YouTube app recently updated some of its settings that one can download on their phones. This update confused many as they were unable to find the comments sections that come below the selected video. In a past update, the YouTube comments were found after the 'Up Next' section and hence there was a lot of confusion regarding the same.

The YouTube comments, as per the new update, have now been shifted to just below the section where a person can subscribe for the channel. One comment will be shown in this bar along with two arrows pointing upwards and downwards in the right side corner. One has to simply click on this bar and the comments section will be opened. 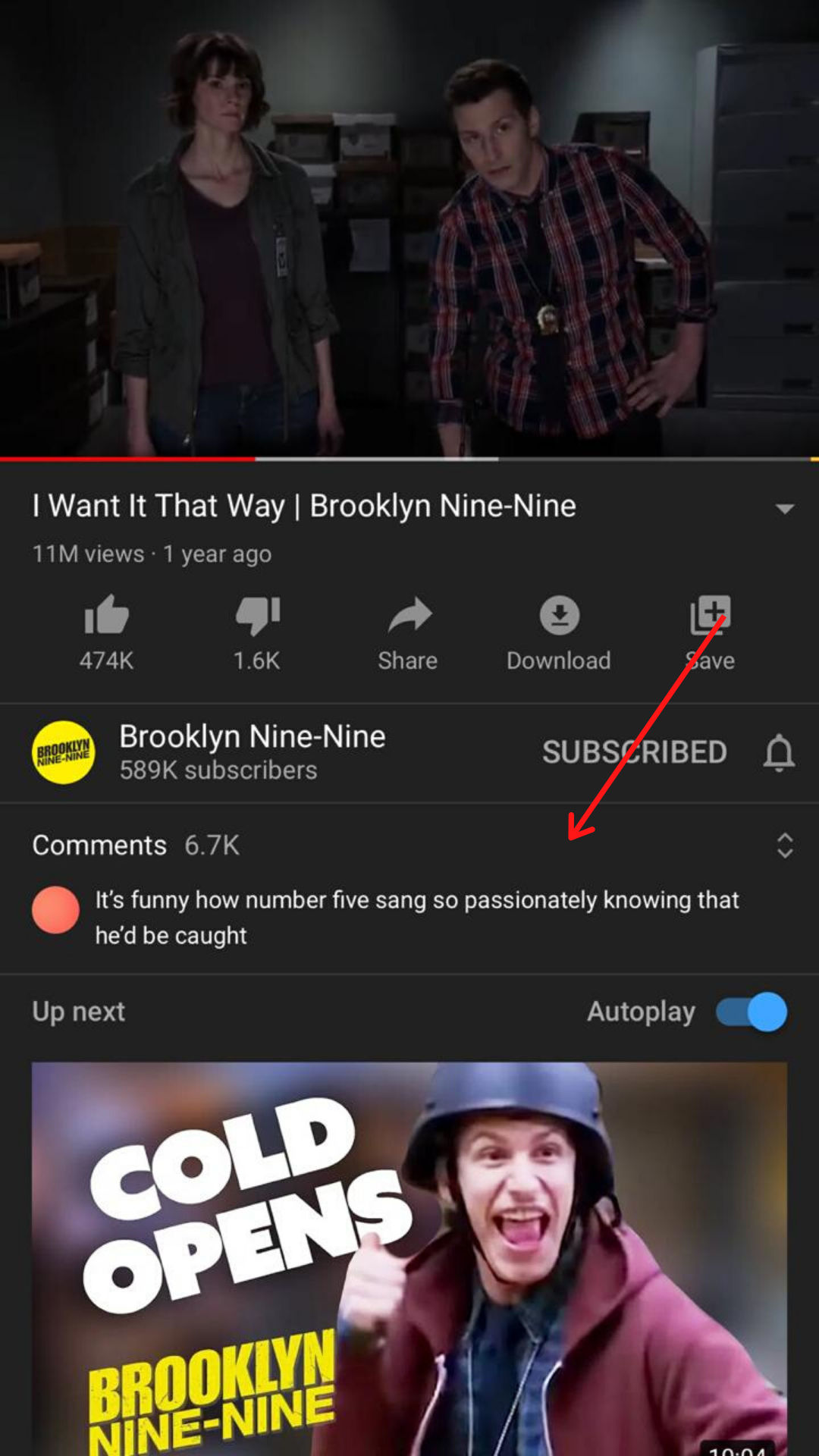 ALSO READ | How To Untag Yourself On Instagram? Learn In Easy Steps Here

Many people are going on Google search and are trying to look for solutions to this update. They are unhappy at the new updates and many even took to Twitter to share that they did not like the update. There were also opposing opinions, as people thought that a click was easier than scrolling all the way.

A sincere thanks to @YouTube for moving the comments back to below the recommended videos on the app, where they should be. I hated having them directly under the video, and I’m glad they changed it back. For once, they made a good change. pic.twitter.com/D7EtvrE2wq

Man @youtube fixed the comments problem I’ve been having in the app and I must say thank you, yall really did that ðŸ˜­

Why the hell are comments on the YouTube app put in this small window instead of the bottom of recommended videos like normal that is such a dumb layout change pic.twitter.com/6k7pcMLdbx

Google Trends also shows how people are trying to find solutions on Google. The constant increase and decrease in the graph show how much people have searched about the same from May 7, 2020. On May 8, the graph touched its peak as searches were the highest at around 10.40 AM. One can also see what all people are searching on Google below. 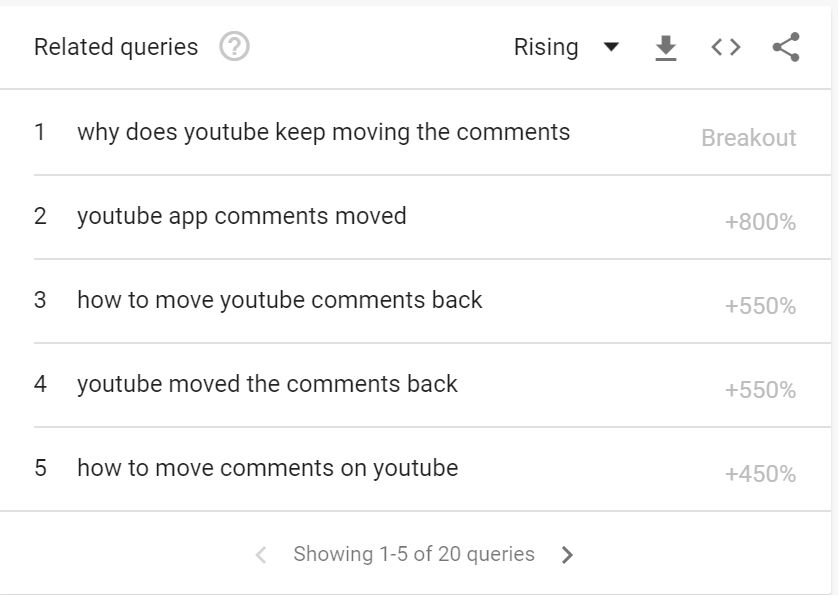