Samsung Galaxy M31s Amazon Sale has begun and fans are utilising this opportunity completely. Here are details about the Sale, price, specs & more

The Samsung Galaxy M31s is going on sale today on Amazon.in. The Samsung phone supports Android v10 and comes with a quad rear camera setup that includes 64 MP Primary Camera. As per the promotion on Amazon.in, Galaxy M31s' camera supports Samsung's Single Take feature that allows users to capture multiple photos and videos with just one take. Nevertheless, if you have been waiting for Samsung M31s Amazon Sale details, then do not worry, here is all you need to know.

Also Read | Apple's iPhone 12 to have 'slow' 5G for all the users, but why? Know details 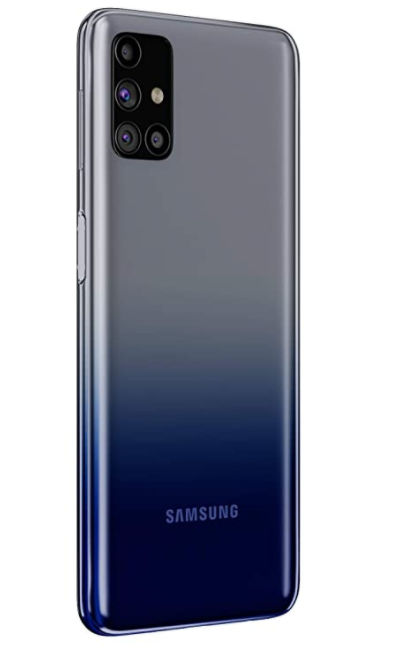