In AC Odyssey Artaxerxes quest, the first step is to talk to the blind man & Synchronize with all the 5 requested locations. Read on to know more. 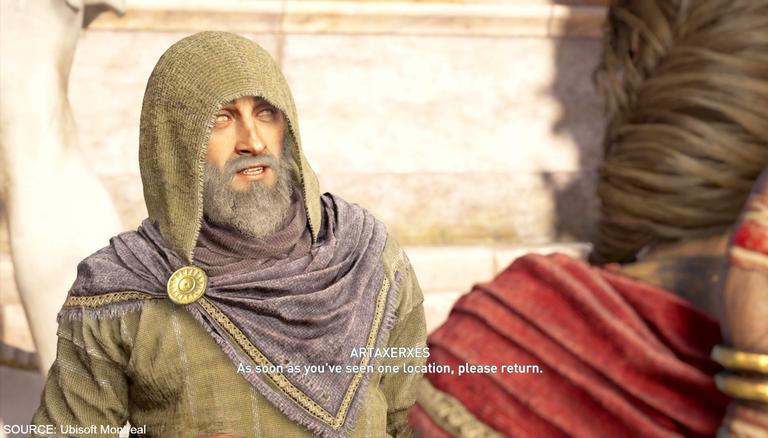 Also read | How To Get Grefg Skin? Here's More About Upcoming Skin Releasing In Fortnite

Objectives of Prince of Persia Quest