To begin the Citizenship Test in AC Odyssey, you first need to start and complete the quest known as Perikles's Symposium. Read on to know more 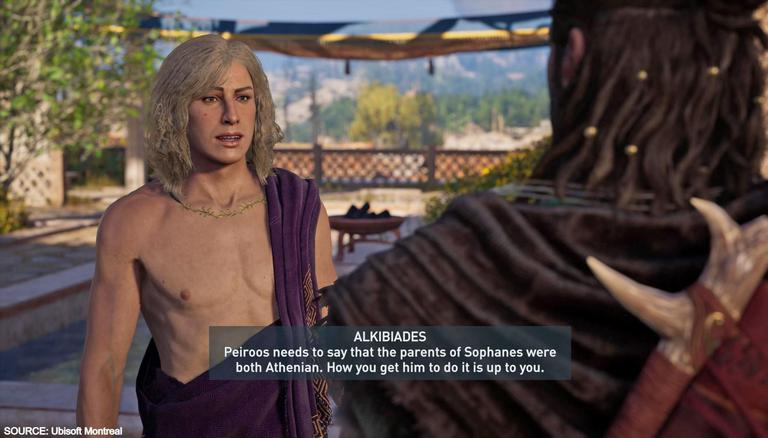 Assassin's Creed Odyssey is an action role-playing video game developed by Ubisoft Quebec and published by Ubisoft. It is the eleventh major instalment, and 21st overall, in the Assassin's Creed series and the successor to 2017's Assassin's Creed Origins. The game is available for all the major gaming platforms including PlayStation 4, Xbox One, Nintendo Switch, Google Stadia, and Microsoft Windows. Here, you will know about all the steps for completing the Citizenship Test quest in AC Odyssey fire arrows.