In Assassin's Creed Odyssey, killing the Erymanthian Boar is one of the hunt quests in The Goddesses' Hunt questline. Read on to know more. 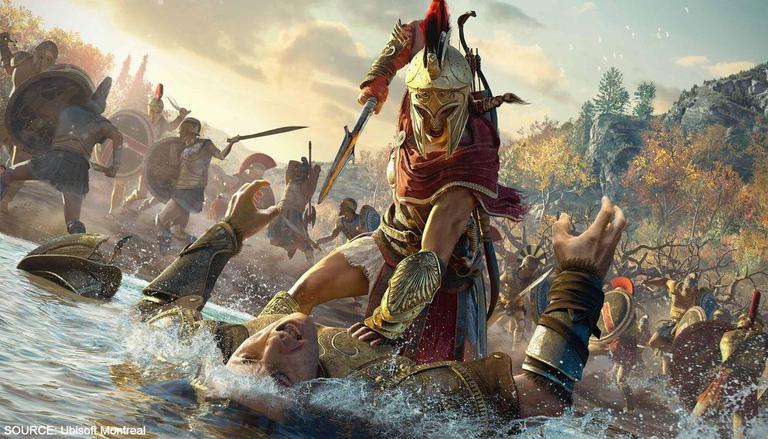