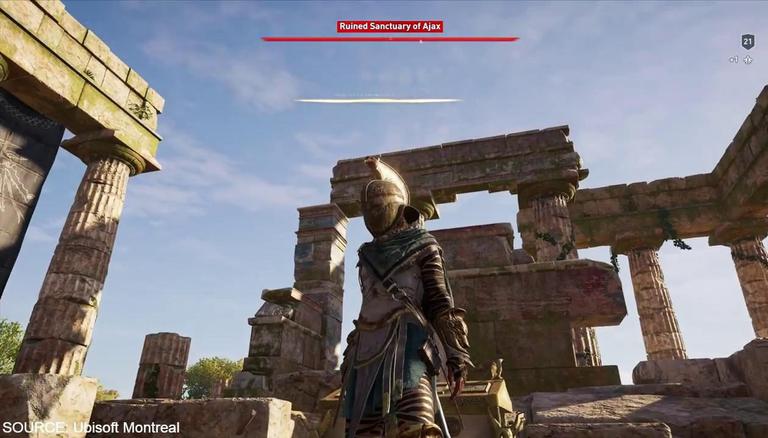 Assassin Creed Odyssey defines the Isle of Salamis as it is in this bay that the great Athenian strategos Themistokles destroyed the Persian fleet and saved the Greek world from annihilation. Location wise The Isle of Salamis is a Greek island that is located in the Attika region. Here in this article, you will know about this location and the quests connected with it.

Also read | How To Get Grefg Skin? Here's More About Upcoming Skin Releasing In Fortnite