ACNH Meteor shower time: If a meteor shower is occurring on your island, you can wish upon the shooting stars as they fly across the sky. Read on for details

What time do shooting stars come out in Animal Crossing: New Horizons?

Shooting stars actually come out in the game anytime between 19:00 and 04:00. When a shooting star is set to come out during the night, an announcement is made at the beginning of your fresh day. So if a meteor shower announcement has not been made, there is no need to stay up all night wishing for one to appear.

How to wish upon shooting stars in Animal Crossing: New Horizons?

Also Read | How To Time Travel In 'Animal Crossing: New Horizons' And Race Ahead Of Your Competition?

What do you get when you wish upon shooting stars in Animal Crossing?

You will have to speak with Celeste the Owl as she first arrives in your town to get a DIY recipe for creating a Magic Wand. To craft a Magic Wand, you will need three Star Fragments and one Large Star Fragment.

Shooting star wand lets you make outfits and change into them with a swish! #AnimalCrossing #ACNH #NintendoSwitch pic.twitter.com/zVbTijEcdV

Also Read | How To Store Turnips In Animal Crossing New Horizon And Where Can You Store Them?

Where can you find Star Fragments in Animal Crossing?

You can find star fragments in Animal Crossing: New Horizons on the beach. The star fragments will usually appear along the beaches on your island the day after you have wished upon a shooting star. You will find all kinds of star fragments here, including large ones, if you are lucky. 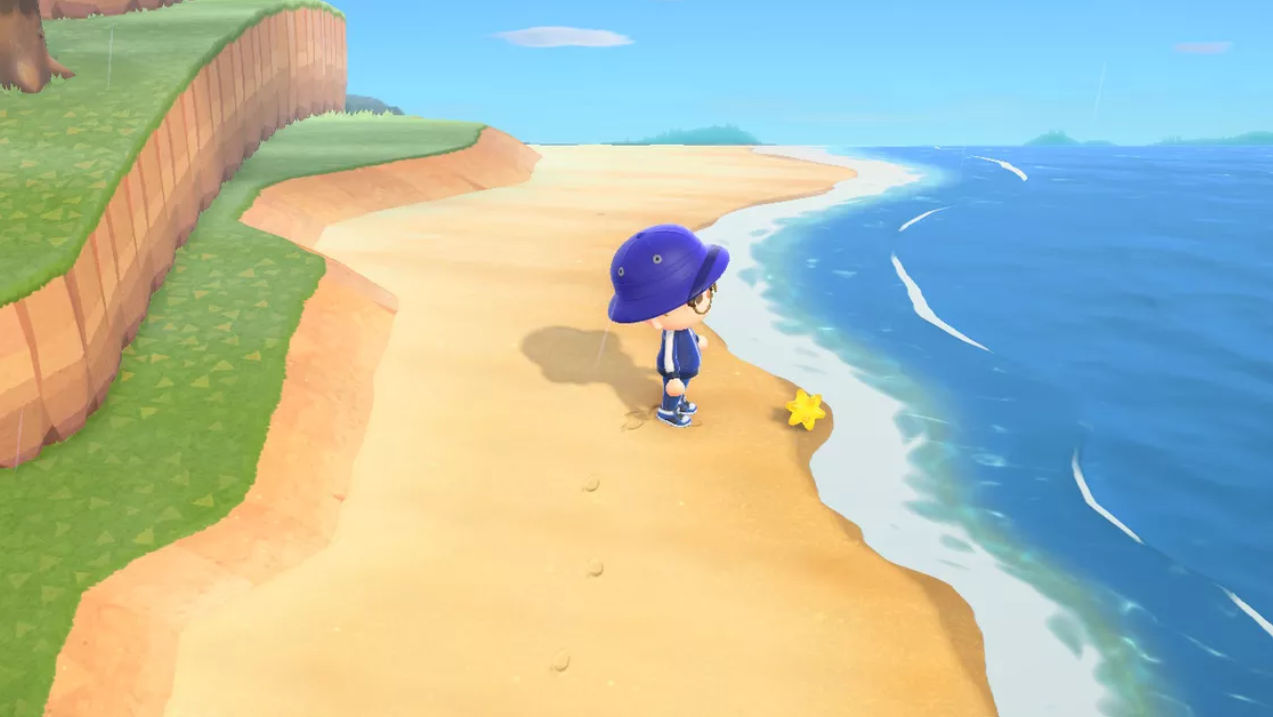 PEOPLE HAVE PLEDGED SO FAR
LATEST NEWS
View all
2 days ago
How to turn off Safe Chat in Roblox: Explained in 8 simple steps
2 days ago
How to drop items in Minecraft Dungeons and salvage old equipment to earn emeralds?
3 days ago
Free Fire update: OB22 patch notes add new character Wolfrahh and a pet
3 days ago
Why did Fortnite bring back Recon Expert and how long will it be in item shop?
3 days ago
Why does Xbox One turn on by itself and how to easily fix it?