Adopt Me has received a new Christmas update which brings a new pet called Neon Snow Owl. Scroll on to learn more about the bird and know how to get it. 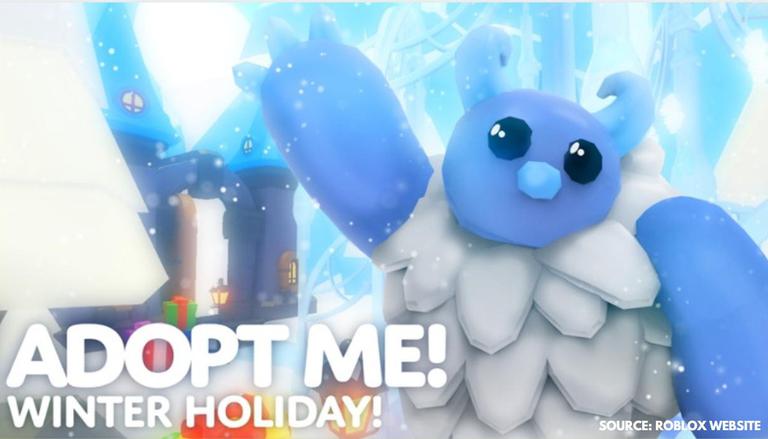 Adopt Me is one of the most popular online multiplayer games on Roblox right now. The role-playing game allows players to take up a wide range of challenges while also allowing them to participate in a number of other fun activities. Players can pretend to be parents, adopt a child, raise all kinds of pets, build and decorate their house, unlock different toys and vehicles, and a lot more.

The game also allows users to socialize and make new friends on the platform. Interestingly, players can also trade their pets and various other items with other players. Game developers have now released a new Adopt Me Christmas update which brings plenty of new content for the fans. And while are a number of tasks and new features to explore, one of the biggest of the features of the update is the addition of a new pet.

Neon Snow Owl in Adopt Me

The Neon Snow Owl is one of the most exciting pets that you will find in Adopt Me. The pet has just been added, and it obviously has everyone excited. It has been classified as a limited legendary pet, which means that it won't be in the game long enough.

How much does Neon Snow Owl cost?

The Neon Snow Owl costs 10,000 Gingerbread. Players can also trade their pets to get a Neon Snow Owl. However, if you are looking to buy a Neon Snow Owl, you need to make sure that you have collected enough Gingerbread. If you don't have enough of them, the game is allowing users a number of ways to collect the item. One of the best ways to gather Gingerbread is by participating in a number of mini-games. Some of the popular mini-games include Speedy the Penguin, Build the Snowball Launcher, Build the Snowmen, and Feed the Frost Fury.

Also Read | Cyberpunk 2077 Removed From PS Store: How To Claim Your Refund?

Adopt Me is one of the most popular titles on Roblox. According to the game's official website, it is played by a community of more than 61 million users across the globe every month. The video game is available online on Windows PC, macOS, Xbox One, iOS, and Android.

Also Read | Can Snorlax Be Shiny In Pokemon GO? Will There Be A Shiny Form Of Snorlax In The Future?

WE RECOMMEND
Where are the Snowmen in Adopt Me? Here are the in-game locations where you can find them
Pokemon Go Galarian Mr Mime event: Know all about this event here
Destiny 2 bright dusted snowballs: Follow this guide to find this item in the game
AC Odyssey The Wild Hunt: Follow this guide to know all about this quest
AC Odyssey writings on the wall: Here is a guide to this side quest
Listen to the latest songs, only on JioSaavn.com