Among Us Imposter Glitch: Here's How To Be The Imposter In Every Game

Among Us has been one of the most popular games currently. The players recently found out about the imposter glitch and want to know more about it, Read more 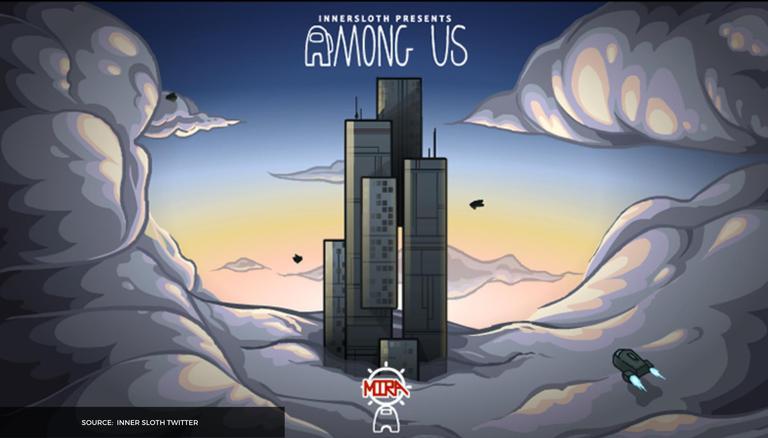 Also Read | Is Among Us On Xbox One? Will It Arrive On The Xbox Gaming Console?

Also Read | How To Get Halloween Hats In Among Us? Here's A Complete Guide

Among Us imposter glitch

Also Read | Is Among Us On PS4? Will It Arrive On The Gaming Console In Future?

More about Among Us

Among Us is an online multiplayer space-themed game that has been trending amongst the gaming community recently. The game is available on Android, iOS and even Microsoft Windows. Due to the ban of PUBg, a number o Indian gaming streamers were looking for something new to play.

Among Us has become their first priority as Youtube has been dominated by the number of gamers streaming this space-related mysterious game. Not only the Indian YouTubers, but this trend has also managed to go globally viral. Pewdiepie has also been streaming a lot while playing this game with his friends. Seeing PuffBallUnited focusing on the first game is certainly explained after the amount of attention it received recently.

A small story was released about Among Us 2 on Innersloth’s official website. The story is about “The Future of Among Us” and said that they have ”lots to do” and just need to prioritise their energy and focus towards it. The makers also released an official statement in the same story that explained why Among Us 2 was cancelled. The statement was released by PuffBallUnited who is also the co-founder of Innersloth. This news was also released on their official Twitter accounts and has managed to gain a lot of attention.

Also Read | Among Us No Name Glitch: How To Become Impostor With Invisible Name?

Also Read | Among Us Memes That Have Dominated Social Media: Hilarious Memes On The Popular Game

WE RECOMMEND
Is Among Us on PS4? Will it arrive on the gaming console in future?
Among Us Memes that have dominated social media: Hilarious memes on the popular game
How to download Among Us on PC? Is Among us free to play? Know details
Among Us 2 gets cancelled: Here's why PuffBallsUnited cancelled the sequel
Among us No name glitch: How to become Impostor with invisible name?