Animal Crossing: New Horizons is one of the most popular social simulation video games right now. It comes with a lot of exciting features and offers plenty of character customization options to users. The game also comes with a number of fancy hairstyle options for those who are looking to tweak their image and express themselves better. And as the game teases the ability to change one’s appearance at the beginning of the game, the opportunity comes rather sooner.

The game initially offers a total of eight different hairstyle options, with 16 more styles unlocking later in the game. There are three style sets which are available early in the game, which include the Top 8 Pop Hairstyles, Top 8 Cool Hairstyles and Top 8 Stylish Hair Colours. The best part about it is that the game wouldn't force you to choose from male or female options. It simply lets you choose whatever look you like the best.

Pop Hairstyles offer a number of amazing hairstyle options, although they aren't cheap. These are available for 2,400 Nook Miles and can be purchased at the Nook Stop terminal. Here's a detailed look at the Animal Crossing Pop hairstyles. 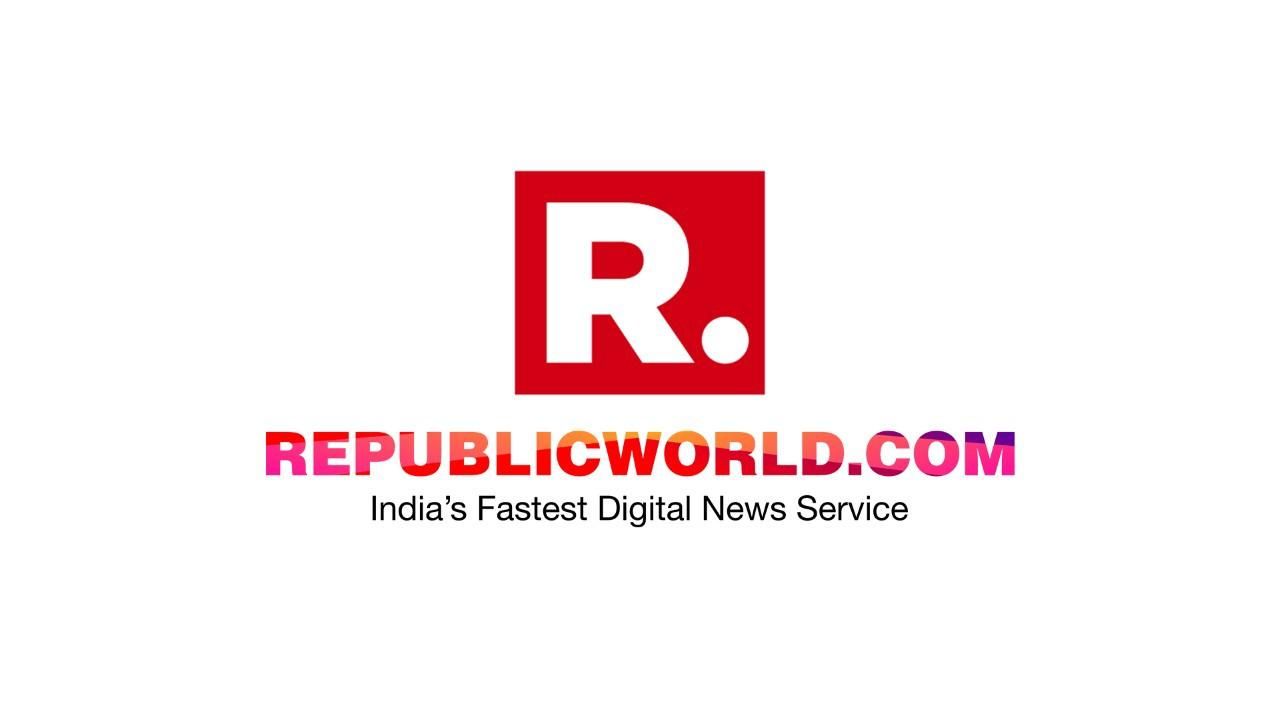 Also Read | Daisy Mae In Animal Crossing: Who Is Daisy Mae And When Does She Leave?

Also Read | How To Store Turnips In Animal Crossing New Horizon And Where Can You Store Them?

Once you opt for a particular hairstyle, you can also change the hair colour using the stylish hair colour option. However, you will need to shell out 3,000 Nook Miles. 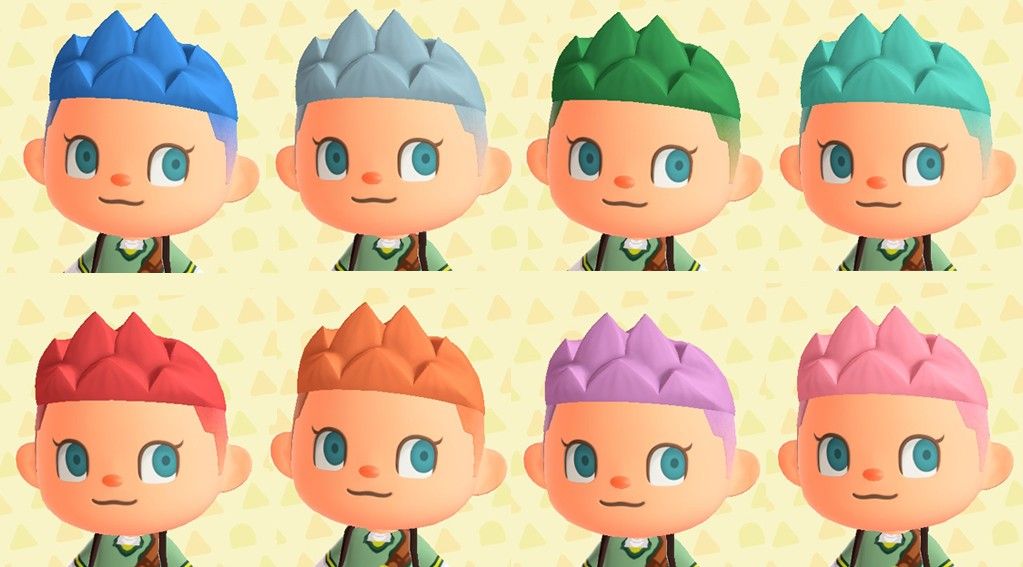 So, if you want to unlock all of the available hairstyles and hair colours, you will have to save up 7,800 Nook Miles in total.

PEOPLE HAVE PLEDGED SO FAR
Apex Legends April Fools 2020: Respawn treats fans to a Gold Mozambique
LCK Standings, schedule, match timings and more - Know who is leading at the leader-board
How to look at the shooting stars in 'Animal Crossing: New Horizons'?
How to get Museum in Animal Crossing and how long it takes to build one?
How to get Cherry Blossom Petals in Animal Crossing and what to do with them?
DO NOT MISS
COVID: LALU YADAV TO REMAIN IN JAIL
MAHA: 113 CYBER OFFENCES REGISTERED
MINISTRY OF HEALTH ISSUES DOCUMENT
MAHARASHTRA: MORE THAN 1000 CASES
SHATRUGHAN REVIEWS KARTIK'S FILM
DKS: 'MARKAZ ISSUE A PROPAGANDA'