Best VPN for PUBG Mobile for you. Here is a list of 5 best and fast VPN portals that will help you find your favourite VPN portal here. Read more.

Many countries like Pakistan have banned PUBG Mobile in their country, and this is why many people around the world have been looking for VPN portals to run PUBG effectively on their devices. Some even use VPN to get new country-specific skins and characters. VPN portals help by encrypting a user's traffic and routing it through a server elsewhere in the world. VPNs not only allows you to bypass internet blocking, but it also prevents your employer or government from seeing what you get up to online. This means VPNs change your location and also let you change your PUBG region to play against users with similar latency or to obtain location-specific bonuses. If you are wondering "what are the best VPNs for PUBG Mobile?" or "What are the free VPNs for PUBG Mobile?" read on for a list. 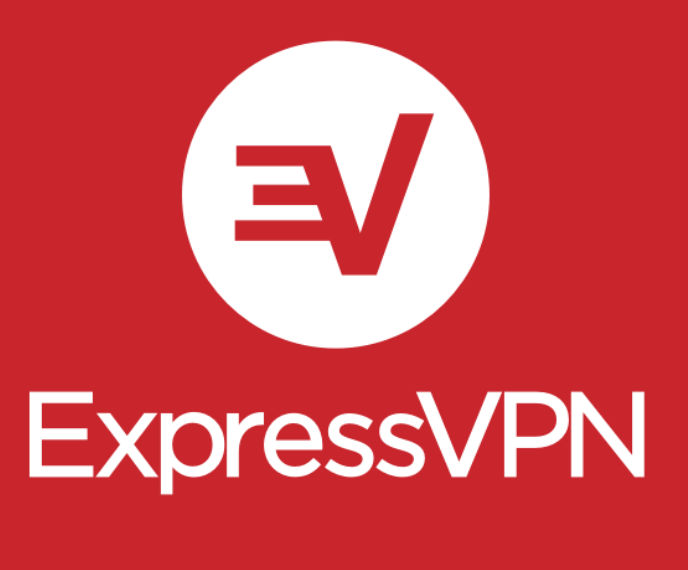 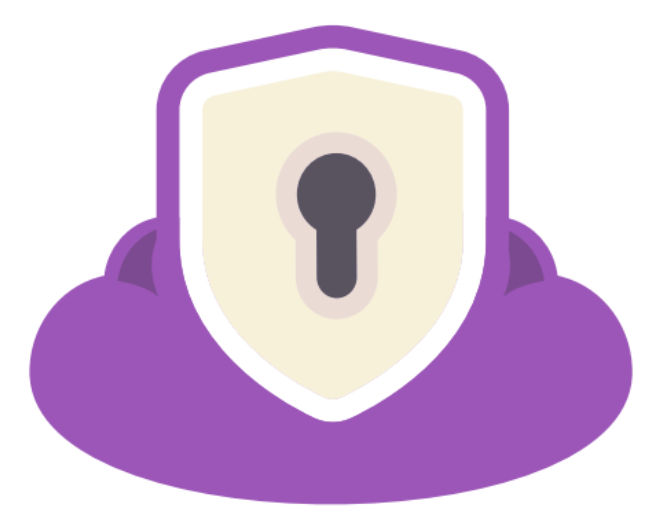 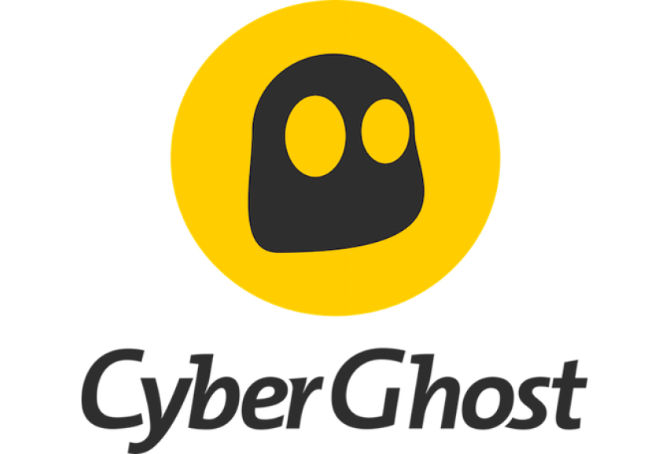 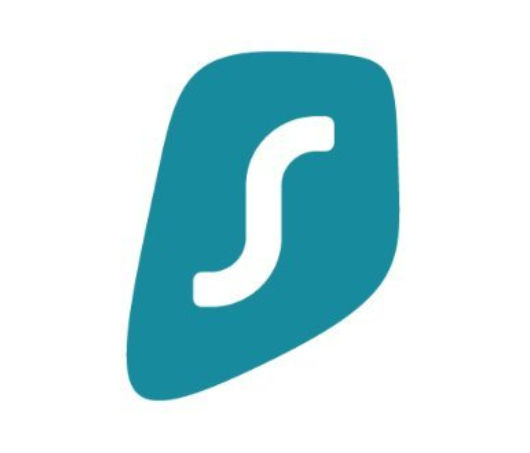 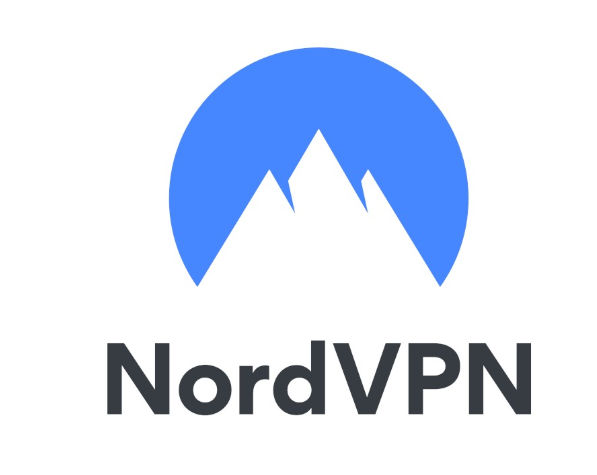 Apart from this, PUBG Mobile Season 14 is going to be released soon. The new season is expected to come with many new things unfolding such as new skins, characters, a new map and more. The new Map is called Lavik and it coming with two new guns in the game. Many players around the world are waiting for this new update and complete Royal pass challenges to gain RP points.

Also Read | Is PUBG Banned In India? Here Are All The Details You Are Looking For