Call Of Duty Gets A New Playlist Update; Know All The Changes

Infinity Ward released a new playlist update for 'Call of Duty: Warzone' on October 23rd. In the previous update, all vehicles were removed from the map. 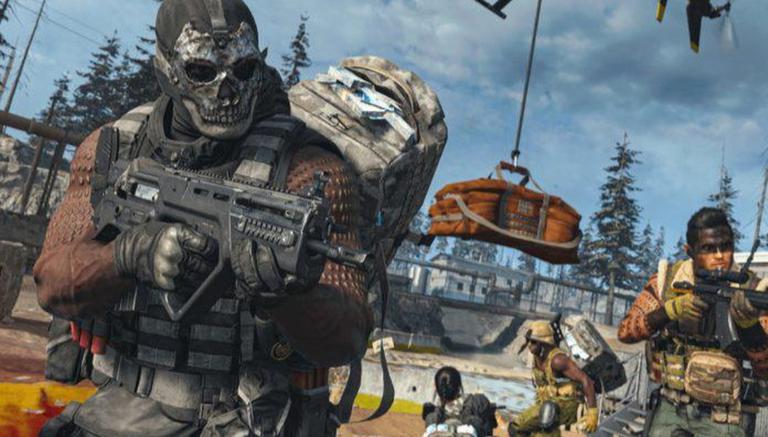 Call of Duty: Warzone is one of the latest Battle Royale games that is developed by Infinity Ward and published by Activision on March 10, 2020, for all the major gaming platforms which include PC, PlayStation 4, and Xbox One. Most of the features of Warzone are taken directly from Modern Warfare and the game company also had dropped hints of Warzone in Modern Warfare before its official release. Continue reading to know more about this Warzone Playlist update today as of October 24, 2020.

On October 23rd, a new playlist update for Call of Duty: Modern Warfare and Call of Duty: Warzone was released by Infinity Ward. This new update included some of the bug fixes for the issues that were seen by almost all the players during The Haunting Event.

During the early days of September, Infinity Ward had released an update for the playlist of Call of Duty: Warzone which then removed all of the vehicles from the game map. After that, the developers also mentioned that this vehicle removal is not going to be a permanent thing but didn't give the players any hint as to when they would be back in the game. Along with the bug fixes, the information about the playlist update in Warzone is mentioned below:

Today’s playlist update is now live across all platforms!
- Disabling the pumpkin heads due to a bug
- Disabling the helicopter in the night version of Verdansk#Warzone
- BR Solo Survivor
- Juggourdnaut Royale
- Plunder: Candy Collector

Also read | Apex Legends: Can You Get 20 Kill Badge In Fight Or Fright Event?

Call of Duty: Warzone is a different take from most of the other Battle Royale games. It takes place in a city known as Verdansk which consists of numerous unique landmarks, sectors, and zones. The first unique thing about this Battle Royale is that each match can hold up to 150 players which is far more than the titles like PlayerUnknown’s Battlegrounds (max up to 100 players), Fortnite ( max up to100 players), and Apex Legends ( max up to 60 players).

The second unique thing about Call of Duty: Warzone is that after a player gets defeated, it's not the end of the road for him right away. But instead of directly giving the respawn option to their teammates, the player will instead get a chance to battle it out against other defeated players in "Gulag". Whoever wins will get the chance to get back into the game.

WE RECOMMEND
Call of Duty: Warzone world records for most kills in solo, duos, trios and quads
Call of Duty League off-season all roster changes ahead of second season in 2021
Warzone and Modern Warfare update: Haunting of Verdansk event patch notes
Warzone Season 6 release date and update size: Know all details about the upcoming season
Specialist Bonus Warzone: Know where and how to get this rare bonus