In Cyberpunk 2077, players are using a secret glitch which allows them to earn huge amount of Eddies within just a few minutes. Scroll on to learn how it works. 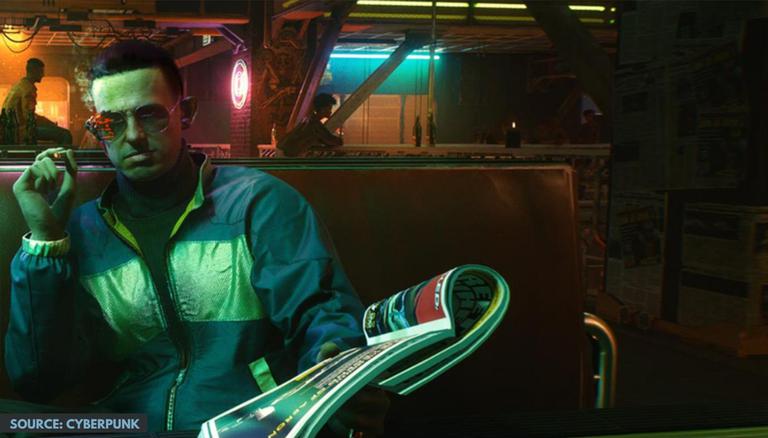 Cyberpunk 2077 has been one of the most anticipated action role-playing games to launch this year. After going through multiple delays, the open-world title from CD Projekt is finally out and it's attracting gamers from all around the world. However, the video game is plagued with numerous bugs, graphical glitches, and performance issues.

While a majority of fans have expressed their disappointment over these issues, some are busy exploiting a glitch which allows them to make a huge amount of eddies within a very short period. So, let us take a look at how you can use the Eddies exploit in our Cyberpunk 2077 guide.

Eddies glitch: How to farm Eddies in Cyberpunk 2077?

Also Read | How To Get Johnny Silverhands' Pistol And Car In Cyberpunk 2077?

Before you repeat the steps, just make sure that you save the game and load it right away. This will refill all the vending machines in no time. While this is one of the easiest ways to make some quick bucks in Cyberpunk 2077, there is another glitch that players have been trying out.

To use the glitch, you will need to head over to the Santo Domingo area which is located towards the southern end of the game map. Here, you need to take up the Space Oddity side quest and sell off the painting that you have received at the dropbox. Now, the trick is to exit out and go back to the dropbox and purchase it for just $5. You can now resell the item for $4000, which will earn you $3995.

Also Read | Cyberpunk 2077 1.05 Update: When Will The The Patch Notes Arrive? Details Here

Also Read | How To Get Refund For Cyberpunk 2077 On PlayStation 4 And Xbox One?