Fortnite Season 4 Mythic Weapons: Where To Find All The Weapons?

Fortnite Season 4 Mythic weapons will leave you stunned. Here is a list of all the new mythic weapons that you are going to spot in the new Fortnite update.

The Fortnite Chapter 2 Season 3 brought new Mythic guns that stole the heart of many players of the Fortnite gaming community. The amazing list of Season 3 guns included Ocean’s Burst Assault Rifle, Jule’s Assault Rifle Grappler, Kit’s Charge Shotgun and more. However, as the new Fortnite Season 4 Update rolled out, many new Mythic guns in the game came as a surprise to the fans. The Fortnite Season 4 mythic weapons include many new weapons themed on Marvel Comics. One of the seemingly most promising new Mythic weapons in Fortnite Season 4 is Dr Doom's Mytical Bomb. Below is an extensive list of all new guns in Fortnite Chapter 2 Season 4 Update that was rolled out today, that is August 27, 2020.

List of all Mythical weapons in Fortnite Season 4, as of now 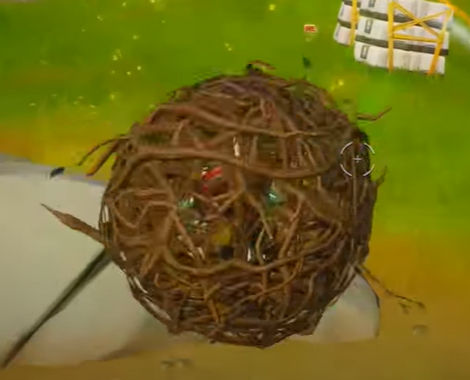 The Groot Bramble Shield will be found when you go to the Quinjet Patrol Planes and it will be seen randomly in the air where you have to blow the floating drone for it to drop. It is a defensive item like a circular wooden shield that protects you from attacks for a specific time duration.

The Silver Surfer Board is another mythic weapon that you will find in the Quinjet Patrol Landing Ships. Similar to Groot's item you need to blow the floating drones away to get the item. The weapon is termed as Mythic Mobility that helps you jump quite higher in the air which can help you take out your umbrellas.

Also Read | What are foraged items in Fortnite? Where are they located? Details 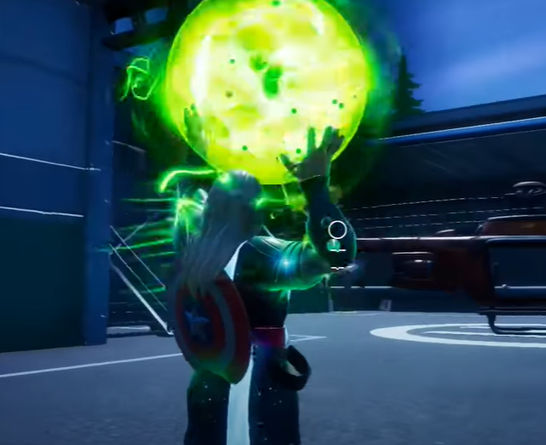 One of the strongest mythical weapons, Dr Doom's Mystical Bomb gives damage of 60 per hit. However, it has an 18 second cooldown period but when in use, you will actually enjoy how cool it turns out to be. To find the item you need to go to the at Doom’s Domain which is where Pleasant Park was last season. 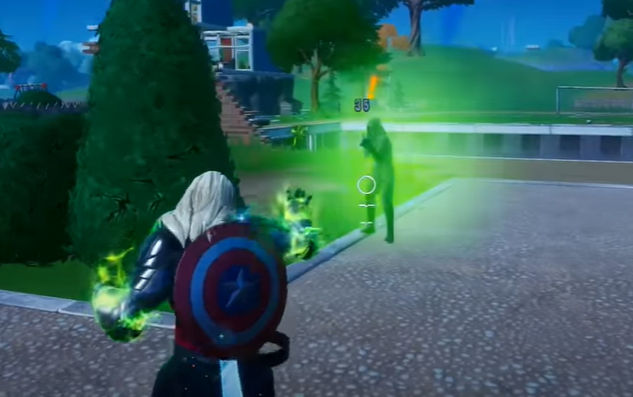 The Dr Doom's Arcane Gauntlets will help you attack with a damage of 35 per hit. It is a ranged weapon and it can hit a long-distance target that is in a nearby distance. These gauntlets are also present at the Doom’s Domain.

Also Read | When will you get the Tart Tycoon skin? Learn how to get the skin in #FreeFornite Cup

As per YouTuber KillerKingKevin in his comment section, "As the Season progress, more and more Mythic Items will be added. THESE ITEMS ARE CURRENTLY NOT IN THE GAME: Thor's Hammer, Wolverine Claws, She-Hulk Smashers, and Ironman Gloves."