Genshin Impact Wuwang Hill Puzzle: Check Out This Guide To Solve The Puzzle

Genshin Impact has a lot of tricky puzzles that players can solve to earn some valuable rewards. Check out the Genshin Impact Wuwang Hill Puzzle Guide here. 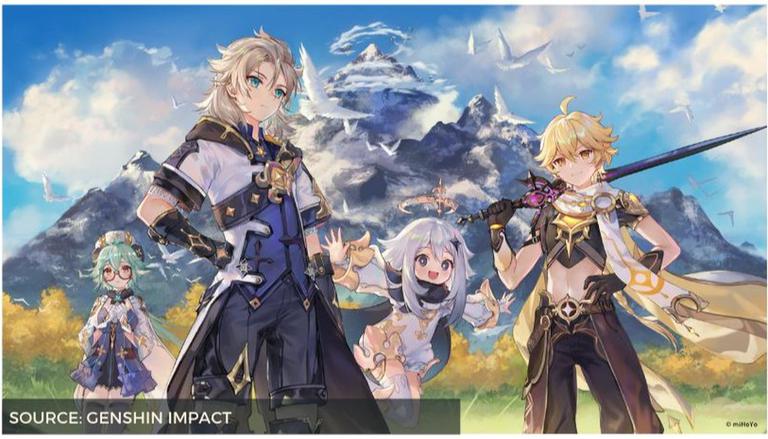 Genshin Impact has gained massive popularity ever since its release. The free-to-play gacha style game has won many hearts. Players from all over the world are pouring in to play the game. Genshin Impact has an anime-style animation to the game. It also has a huge playground with lots to explore and interact with. The game has a lot of quests too, one of them is breaking the seal at the sword cemetery. Players have been wondering about Genshin Impact Wuwang Hill Puzzle.

Genshin Impact is a massive action-RPG. The players need to go through this fantasy world of Tevyat, where they will meet friends, enemies, quests, treasures, puzzles, and more. Genshin Impact puzzles have been created to provide a sense of challenge for the players and almost always a huge reward waits for them at the end of the puzzle.

Genshin Impact Update is what every player asks for as it brings new content for them to try out. Before this, the players saw the Five Flowers of Fortune event and now the new festival has arrived. This new festival will take place in Liyue Harbor and the players will have to interact with a character called Adeptus Xiao. The new event will have its own campaign with story missions named Lantern Rite Tales. It will also bring a new minigame where the players will have to protect a tower against hordes of enemies. It will be a 3-part event with each new part bringing new activities and rewards for the players to enjoy.

Another thing for the players is that they will gain access to the Stand by Me event from February 10th. This will allow them to avail themselves of any of the Liyue 4star characters such as Xiangling, Xinyan, Beidou, Ningguang, Xingqiu, and Chongyun for free. Genshin Impact is also feeling generous and will gift the players 1 Intertwined Fate every day they log into the game from February 10, 2021.