The Grand Theft Auto V is an immensely popular game in the GTA franchise. Continue reading to know the minimum and recommended GTA 5 requirements for PC. 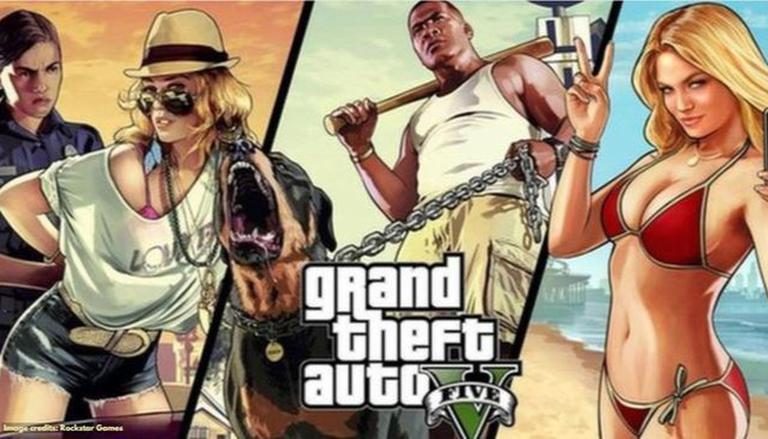 The Grand Theft Auto is one of the highest-rated franchises in the entire gaming industry. The latest in the series is the GTA V which has been around for over six years now. The game had generated more than US$800 million in worldwide revenue within just 24 hours of its release and sold approximately 110 million copies until 2019.

It is regarded as a crown jewel in the series and is the most played version of the game by over 63%. This brings no surprise that GTA 5 is definitely CPU and GPU intensive, although it has been a brilliantly optimised game thus far. So, let us take you through a list of minimum and recommended system requirements for GTA 5:

There is a list of the basic requirements that you need to meet for running GTA 5 on your PC, according to the developers.

While players can still enjoy playing the latest GTA release at lower settings. However, these aren't the ideal way to play Grand Theft Auto as you are likely to be faced with certain issues and lags. Therefore, we take you through the kind of hardware that is actually recommended for playing GTA 5. Here are the recommended specifications:

The latest version of Grand Theft Auto is set in 2013, which is shortly after the events of GTA Online, four years on from GTA: Chinatown Wars, and five years on from GTA IV: The Lost and Damned. The storyline revolves around a fictional city of Los Santos where all major events take place. Los Santos closely resembles the actual city of Los Angeles. The plot is centred around the three main characters – Michael De Santa, Trevor Philips, and Franklin Clinton.

GTA 5 is still one of the most thrilling games that there is despite being out for years now. And if you are yet to experience the highest selling game in the GTA franchise, you can download it from the official website of Rockstar Games.