Crow PUBG Mobile is a new YouTube handle which invites users to participate in PUBG UC giveaway programme. Read on to find out who is the man behind the channel

PlayerUnknown's Battlegrounds, better known as PUBG, is one of the most addictive Battle Royale games developed by PUBG Corporation and published by Tencent Games. The game enjoys a massive following worldwide and also has numerous YouTube handles dedicated solely to content based around the gameplay. Surprisingly, these handles have a huge number of following as they promise to offer fellow users a range of tricks, advice and free offers. One such YouTube handle is Crow PUBG Mobile.

Who is Crow PUBG Mobile?

Crow PUBG Mobile is one of the popular PUBG YouTube players. He has started a YouTube channel recently and allows users to participate in a UC giveaway programme. If you comment on his videos, you may be the next PUBG Mobile UC Giveaway winner. Crow PUBG Mobile also has a dedicated Facebook page where he constantly posts the latest updates and offers on the game.

While Crow PUBG Mobile is not the most popular PUBG players right now, he is starting to grow immensely among PUBG fans using his strategy by offering them free UCs. For those unaware, UC stands for Unknown Cash in PUBG Mobile and it’s a currency which works only in the game. Crow PUBG Mobile has never revealed his face on his YouTube which left many fans curious about the face behind the channel. Here’s a quick face reveal of Crow PUBG Mobile: 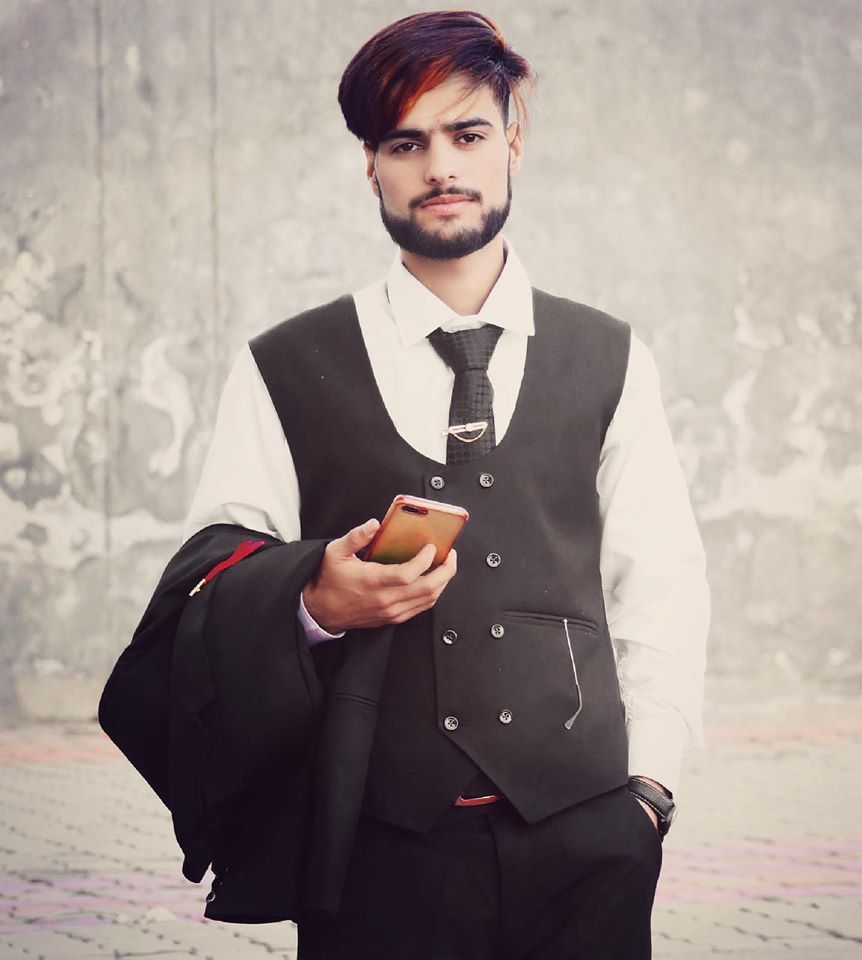 Also Read | Where Is The Amusement Park In PUBG Mobile And How To Locate It On The Map?

If you buy a Royale Pass, it costs you 600 UC and you earn all of your 600 UC back by simply increasing the RP level during the Season 12. In addition, when you buy the Royale Pass, you will also be entitled to some UC Purchase Bonus including 600 UC in Season 12.