Half-Life: Alyx final scene and ending leak: The game is set to release on Monday and there are reports suggesting the end scene of the game.

Half-Life: Alyx, the latest game in the series, is almost here. And while it is not exactly Half-Life 3, it is still an exciting one. The highly anticipated game is set to release on March 23 and comes with major gameplay improvements over the 2004 Half-Life 2. Ever since it was announced last year, there has been consistent leaks emerging on the internet, showcasing gameplay and new environments in Half-Life Alyx. Here are a few spoilers:

Also Read | Half Life Alyx: What Does The Game Release And What Time Does It Come Out?

While there are no exact details on the final scene, there are a number of spoilers online suggesting that the actual ending will switch the game to hunt down Freeman, although the reports haven't been confirmed. Tyler McVicker of the Valve News Network had shared a number of screenshots that he claims are from Half-Life: Alyx and showcases some new environments or areas. The screenshots were recently released in a video on his YouTube channel.

Also Read | Who Is Fiddlesticks' Rework Voice Actor And How Did He Pull Off The Scary Voice?

There are also a few other screenshots, which were leaked earlier this year, that showed some Combine soldiers in similar environments as the Half-Life: Alyx trailer. 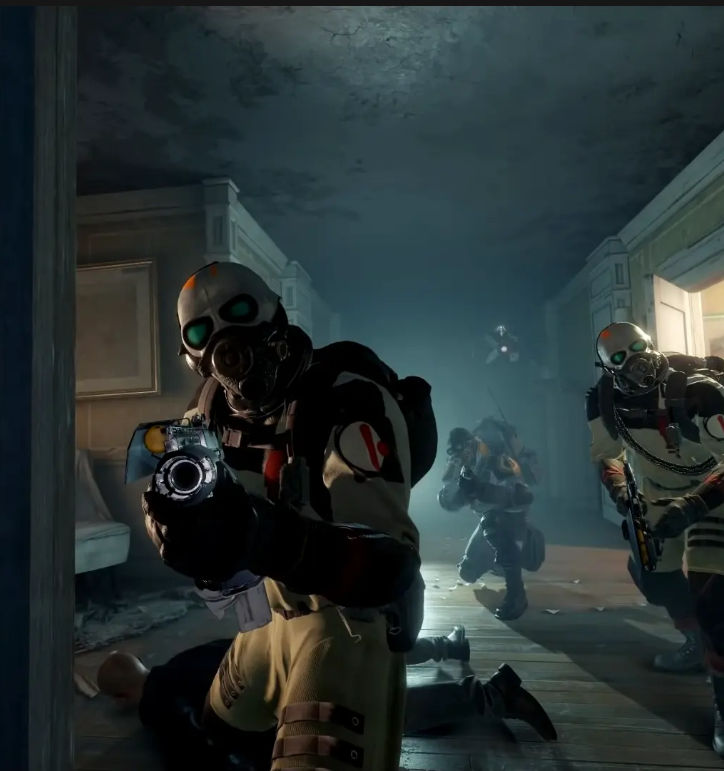 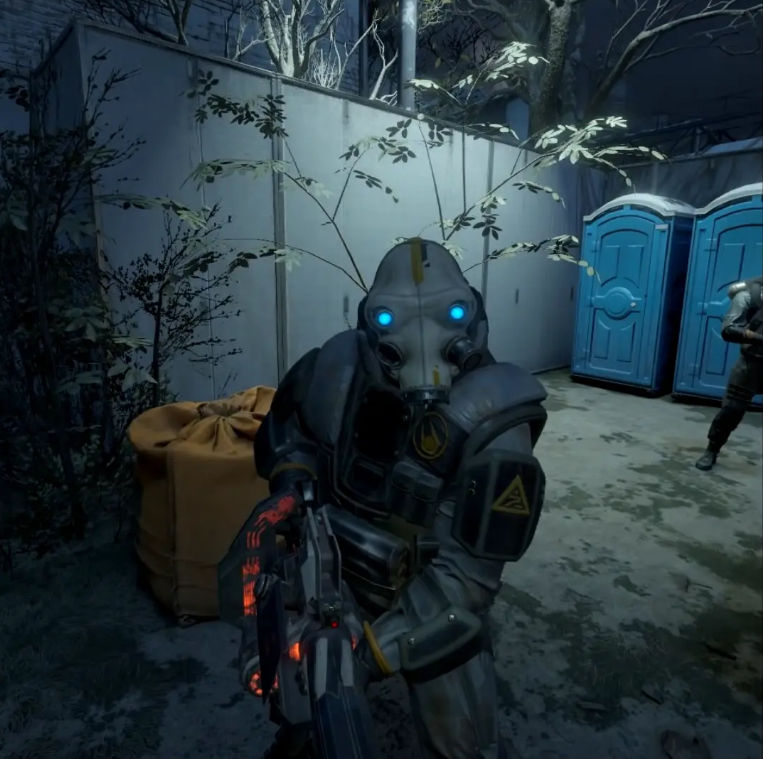 The two screenshots below display some grimy underground area, featuring a great amount of detail and lighting. 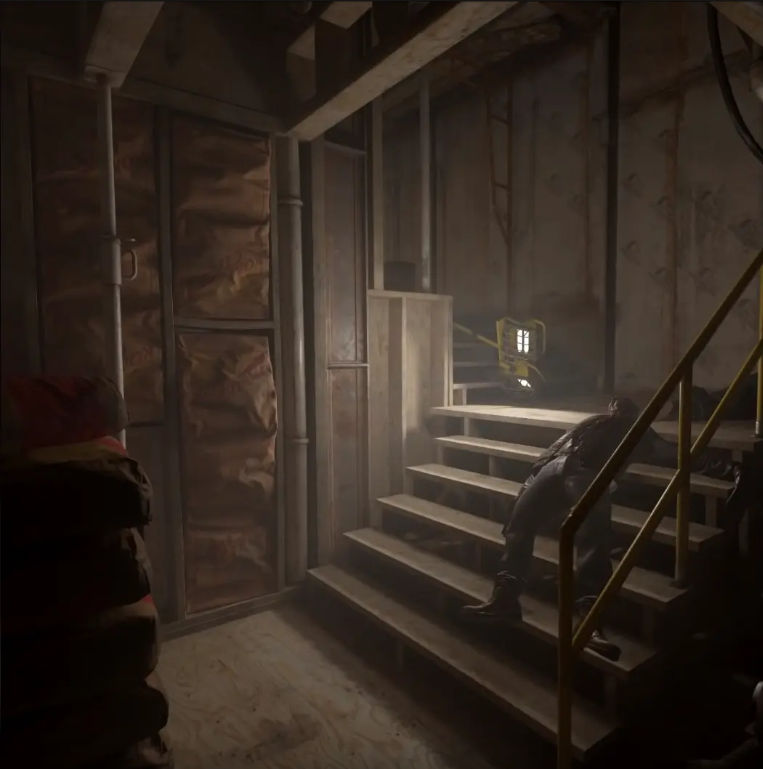 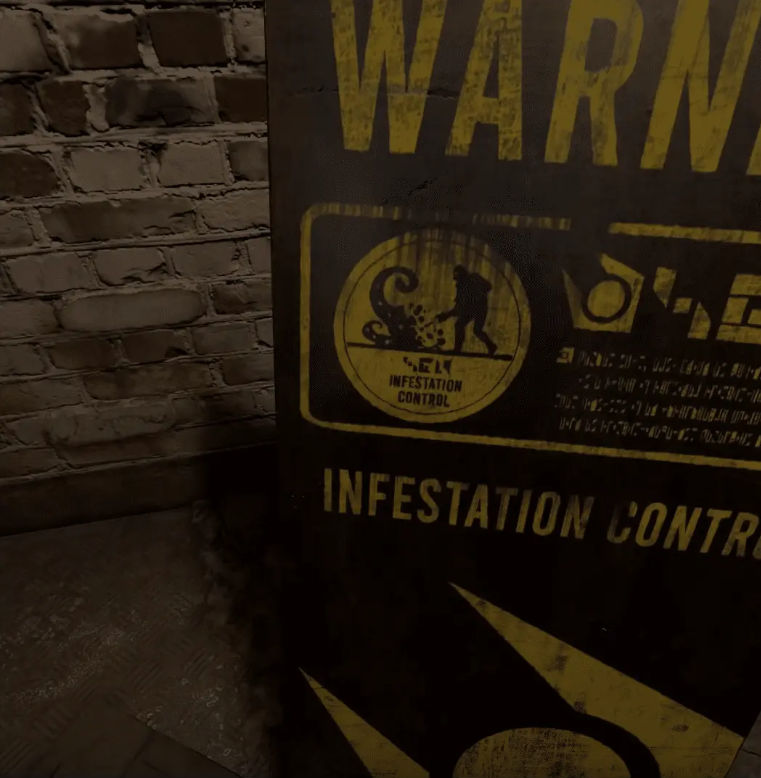 The final leak below shows a headcrab zombie, without a headcrab. 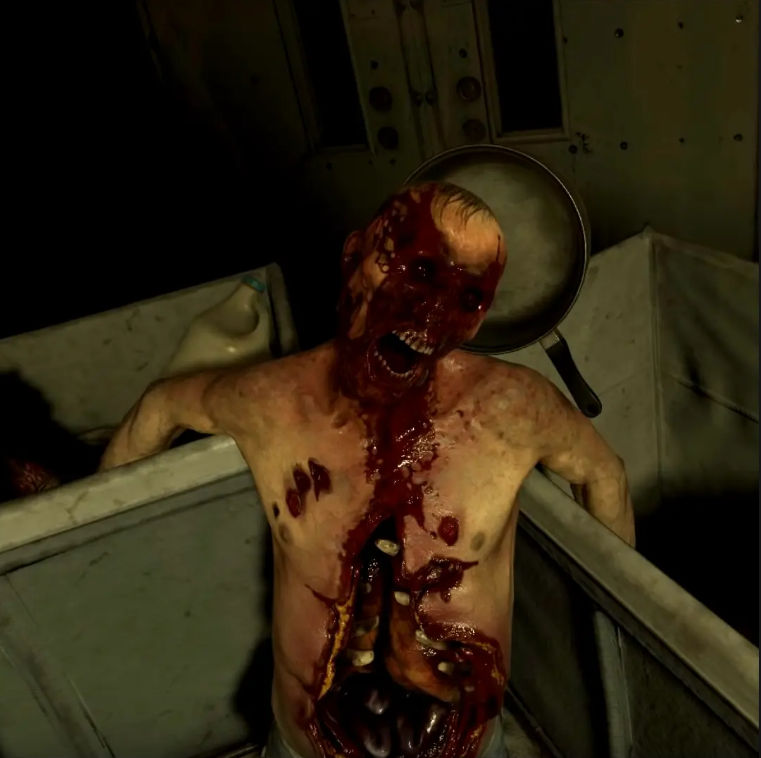 Half-Life: Alyx has been built for PC VR systems such as the Oculus Rift and Valve Index and aims to integrate real-life physics into the Half-Life universe. The game features a lot of combat, and it appears that much of Alyx's arsenal revolves around her pistol. However, users will have an option to upgrade the weapon, including some other modifications.

Also Read | TFT Mobile Release: How To Download The Game On IOS And Android Devices

PEOPLE HAVE PLEDGED SO FAR
PUBG Mobile maintenance today: Why is PUBG Mobile not working for some users?
What is Bhag Corona and how can you play it on your web browser?
LCK Standings, schedule, match timings and more - Know who is leading at the leader-board
COD Warzone multiplayer: How to access new COD MW Multiplayer trial in Warzone?
Borderlands 3 DLC: The new Purple Spider icon Explained! Know details
DO NOT MISS
PM MODI ON BORIS JOHNSON
MUMBAI HOSPITAL: 30 STAFF POSITIVE
CONG OPPOSES MPLAD SUSPENSION
MAMATA BANERJEE: 'GLOBAL ADVISORY'
1,445 COVID CASES LINKED TO MARKAZ
MARKAZ: ASSAM GOVT TO FILE CASES