How Many People Play Fortnite? Does It Still Retain Its Huge Popularity?

Fortnite is recognized as one of the most popular battle royale games that we have right now. How many people play Fortnite? Continue reading to find out. 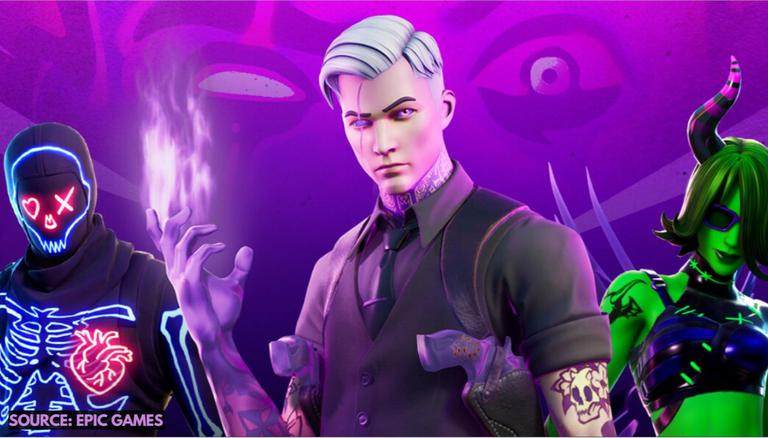 Epic Games' Fortnite is certainly one of the most successful battle royale games that we have ever seen. Ever since its debut in 2017, the free-to-play online multiplayer has risen to record levels, amassing a massive following from all around the world. The game is played by millions and also attracts some of the top Twitch streamers and content creators from within the online gaming community. And while the game clearly has a huge following, how does its popularity translate to the actual number of players on Fortnite? Let us find out.

Also Read | Blinding Lights Emote: How To Get The New Dance Emote In Fortnite?

How many people play Fortnite?

According to Statista, Epic Games was able to reach as many as 350 million Fortnite players in May 2020, which was a massive feat for the gaming company. However, it should be noted that this was the total number of Fortnite players until that period and not the concurrent users during the month. The game reached its concurrent users' peak during the Travis Scott event which amassed a total of 12.3 million users on Fortnite.

Epic Games hasn't reported the top concurrent ever since the Travis Scott event, which indicates that the company is yet to cross the 12.3 million users mark. In fact, there has been a significant drop in the overall Fortnite player base after Epic Games' fallout with Apple. This is because Apple has pulled off the iOS version of Fortnite from the Epic Games, meaning that iOS users can no longer update Fortnite on their devices.

Epic Games recently confirmed that Fortnite for iOS accounted for about 116 million users of the total player base that was reported in May. This obviously takes away a massive chunk of players from the battle royale game.

It all started when Epic Games introduced a new system where it allowed users on Fortnite to directly buy V-Bucks from the gaming company, which was earlier possible through the Apple Store and Google Play, who charged 30% on all the transactions. Following the changes, Fortnite was also removed from Google Play; however, the game is still available on Android through Epic Games official website.

Also Read | Skull Squad Pack Has Arrived In Fortnite: How Much Does It Cost And How To Get It?

WE RECOMMEND
Fortnite releases their new Baba Yaga skin and Hex Hut glider for Fortnitemares
Fortnite FNCS Season 4: Overall standings and results from Week 3 ahead of Finals
Where is Sharky Shell in Fortnite Season 4? How to finish within Top 25?
Fortnite back with yearly Halloween event and all new afterlife party
Fortnite makers introduce new Pump it Up emote to their Fortnitemares