How many people play Warzone? Here is everything you need to know about COD Warzone player base, increment in the users, last stats and new stats. Read more. 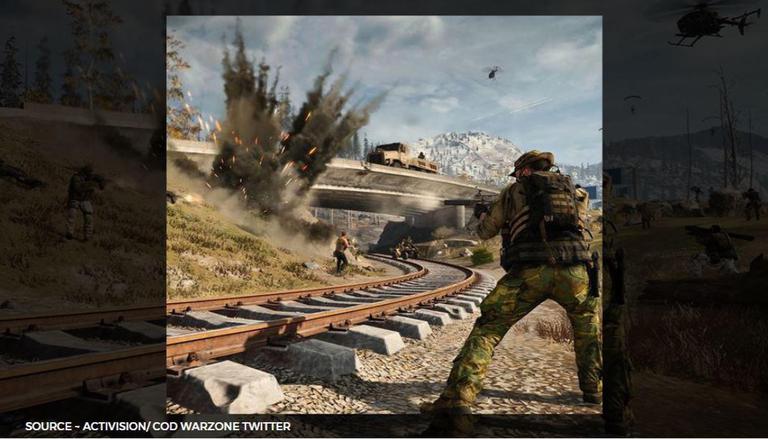 Released on March 10, 2020, Warzone has been growing massively and is one of the most popular games in the world. The online multiplayer game has a unique interface which provides a never-imagined Battle Royale experience. With 150 players in a single game and an extensive list of weapons and skins helped it to gain a lot of love from the players worldwide. But, do you know how many people play Warzone? This is actually what many players are wondering about recently. If you have been thinking about the number of users on Warzone, then do not worry, here is all you need to know about it.

How many people play Warzone?

Warzone, which has been developed by Activision, is set in the world of a Battle Royale multiplayer. It has a unique list of weapons, maps and offers players with unique skins with which is the reason why players do not get bored of playing this game. With an interface which helps Warzone players enter into multiplayer combat online among 150 players set in the city of Verdansk, makes it challenging and also presents an ever-lasting learning hunger for the game to be a great player. The game also allows cross-platform play and progression. This is the reason why the game keeps on growing from the time of its first launch in 2009. So, as per recent data, Warzone has a massive user base, something that many would not have expected. 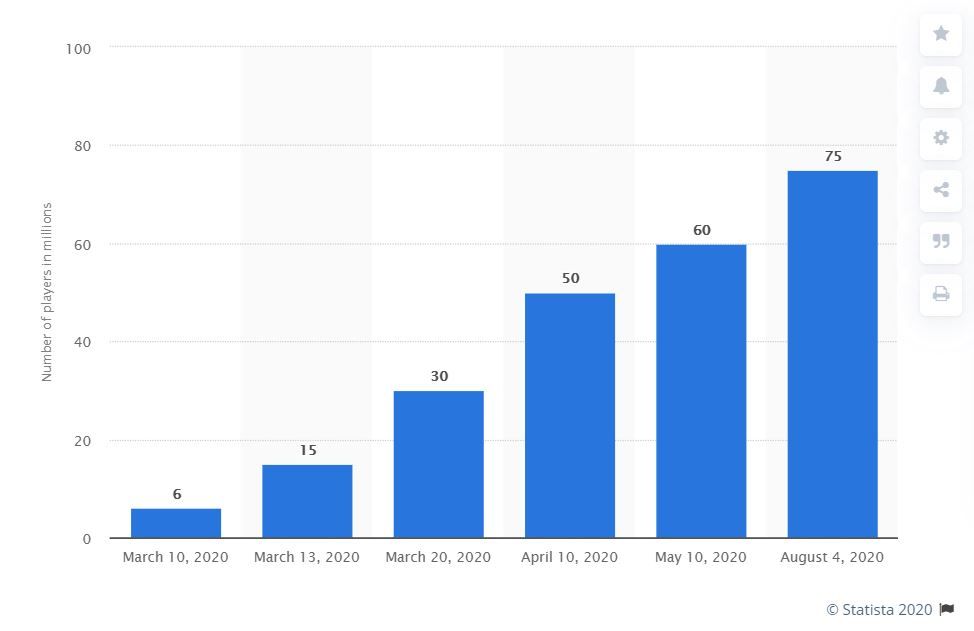 Statista's stats reveal that as of August 4 2020, COD Warzone has around 75 million users. These stats are something that has crossed all the past records of the game. In the year 2019, Warzone players base was just around 60 million in May. So, there is a growth of 15 million from May 2019 to August 2020 (in just a year and three months). However, PlayerCounter revealed the currently playing (Live Warzone Players) gamers, as of writing this article, which is around 264,913 Players Online. So, we can safely assume that lacs of people play the game on a daily basis.

Also Read | Genshin Impact: Who is Varka in the MMORPG game? Get the tier list

Below is the list of Top 5 countries playing Call of Duty Warzone, as per PlayerCounter.