How To Do A Finishing Move In Cold War? Learn This Cold War Special Move 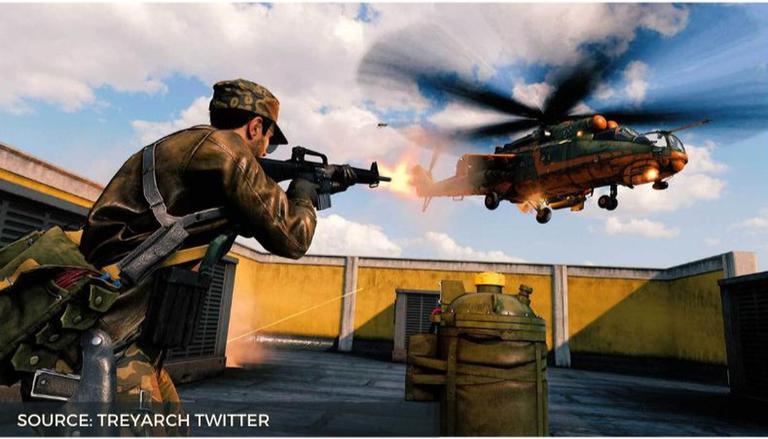 The latest instalment of the Call of Duty Black Ops Franchise is COD Cold War. This game has taken the world by storm. Players love to play the authentic Cold War-themed story and also use the weapons that were being used at that time through their riveting campaign. Cold War is also a competitive multiplayer game and to excel in this game mode, the players should be well versed with certain intricacies of the game. Many players have asked, how to do a finishing move in Cold War.

How to do a finishing move in Cold War?

Well, the players have heard it right; gamers can perform a finishing move in Cold War. Cold War is like any traditional COD game, that has shooting as the main feature for beating the opponents, finishing moves are more likely to be found in fighting games, but Cold War has put this feature in for their game too.

The finishing move in Cold War is a special animation that allows the players to defeat their enemies in the most brutal manner and also lets the player dominate over their opponents. This move also puts the player in Jeopardy as it exposes their position leaving them open to be picked out by the opponent team.

To perform the finishing move in Cold War the players will have to press and hold the melee attack button and sneak behind the enemy to perform it. Once close enough the camera should switch over to a third-person perspective and the player performs a swift and clean kill over the opponent.

The game is set in the early 1980s of the cold war era and revolves around a conspiracy of a peculiar character called Perseus who aims to destabilize the world. The players will be able to progress through the heavily detailed cold war-esque places such as Moscow, Berlin, Turkey, and Vietnam through the single-player campaign of Call of Duty Black OPs Cold War.