How To Get A Ladder In 'Animal Crossing' And Get To Higher Grounds?

Animal Crossing: New Horizons has just released for Nintendo Switch and Switch Lite. Read on to know how to get ladder in Animal Crossing with detailed steps.

As the all-new deserted island is actually spread across a number of different levels, users will need to quickly get their hands on the Animal Crossing: New Horizons ladder. The feature has been newly added to the game, which allows users to reach higher grounds. You will need the new horizons ladder because the island will have one more level upon which you will be able to locate other resources and expand the settlement.

Unfortunately, you won’t be able to get the ladder so early in the game. This means that the upper levels, including your own island, and the ones that you will be visiting will be off-limits at first.

How to get a ladder in Animal Crossing

You will only be able to get to use a ladder on Day Four of the island adventure. However, in order to get the ladder, you will need to do a couple of things first. Take a look here:

Step 1. Invite a few villagers to come and stay on your island

The first thing that you need to do is go on adventures on Nook Miles Tickets. You will need to buy the tickets using the Nook Stop terminal which is in the Residents' Services after paying the moving fees. You will get a temporary pass to fly out from your own island and discover an alternative deserted island which will be generated at random. 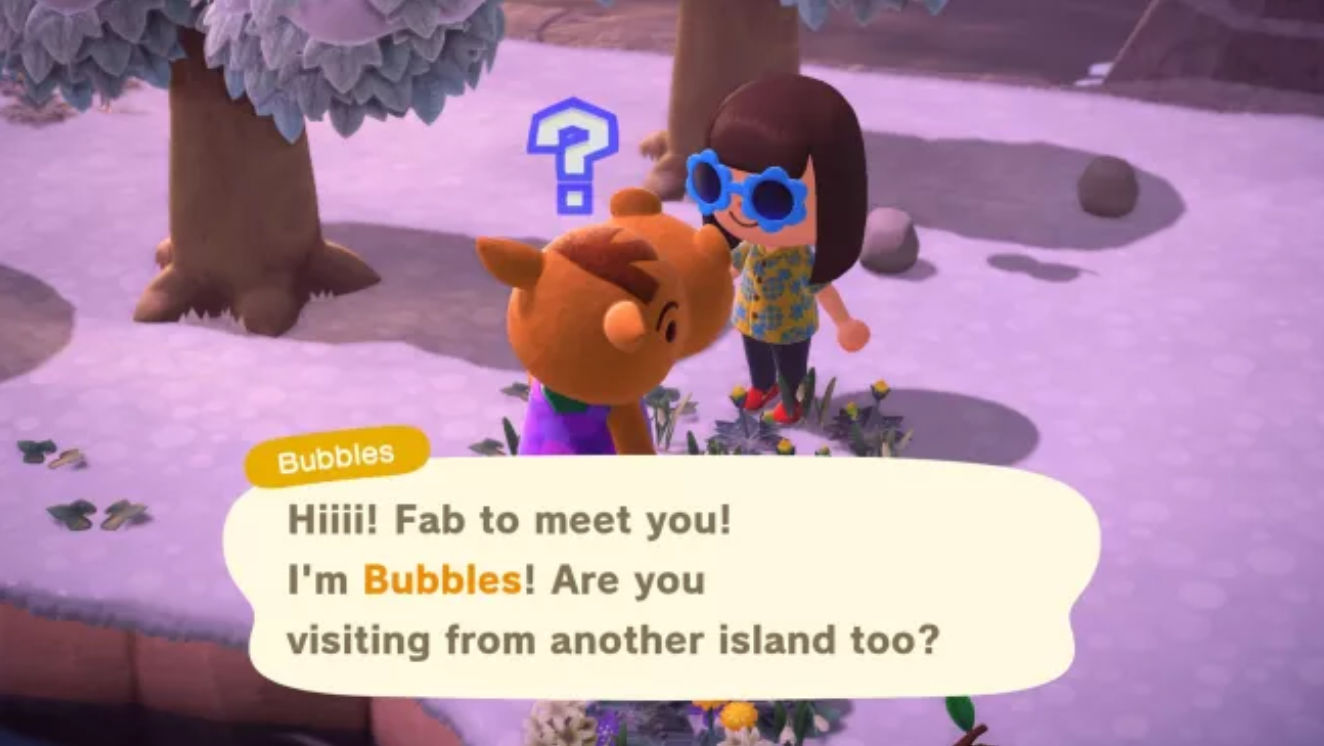 Once you get there, you will be able to collect some crafting materials, foreign fruits and a number of other items to take back to your island. More importantly, you will also need to discover a castaway who will be open to shifting to your island. So every time you spot one, make sure that you speak to them a few times, and they should be interested to move along. Reply to them in the affirmative and they will make a call to Tom Nook for the arrangements.

Now, before any of the villagers finally move to your island, you will need to get a green light from Tom Nook. The process begins when Tom Nook gives you the recipe for a bridge construction kit. This is because you will first need to gather the necessary resources to actually build the ladder. You will need four log stakes, four bits of clay, and four stone lumps. And once you’re done collecting all the items, you will need to select a spot where you will open up the island. 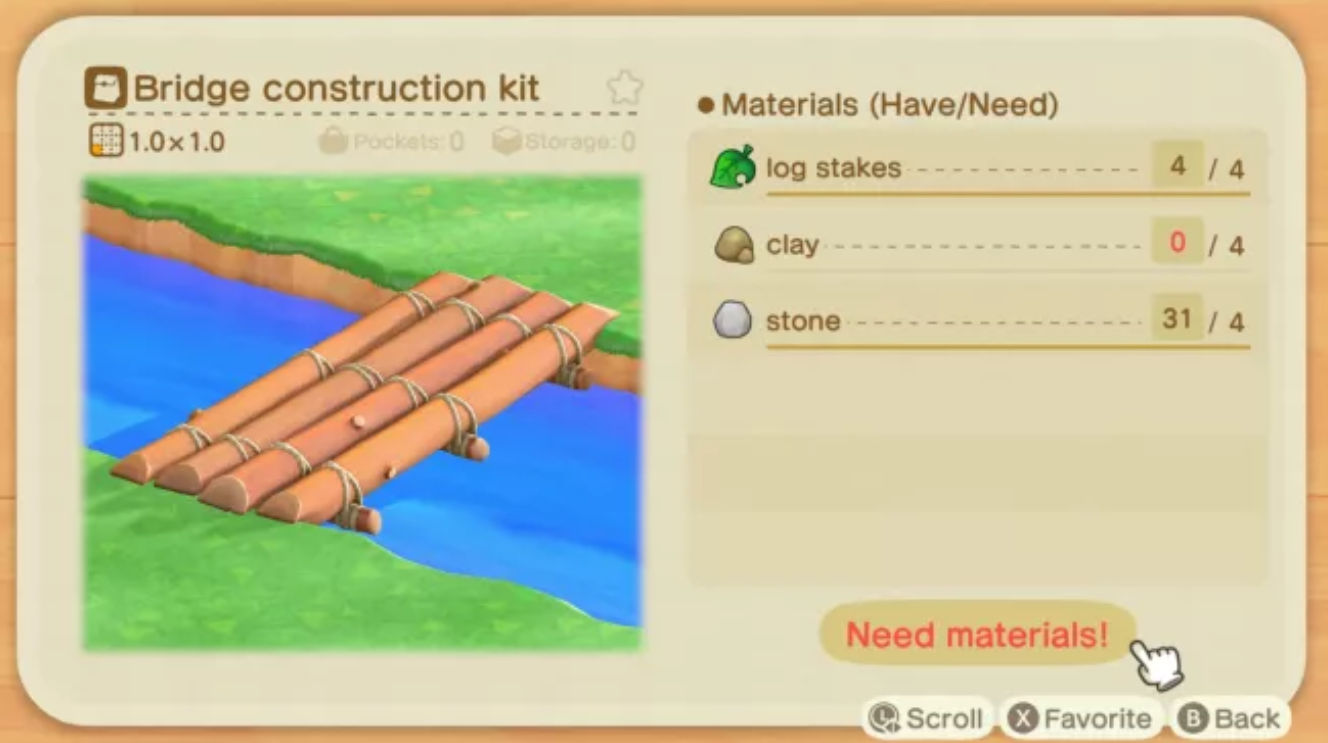 For all the new island dwellers, Tom Nook has assured fully kitted outhouses, both from the inside and outside, and in order to so, you will need to build a total of six furniture items for every new member. As a guide, Tom Nook will offer you a selection of all the new recipes that you will need to build the new house. Now, of the many items, you will also need some flowers for crafting purposes. And these flowers are only available on higher grounds of your island. 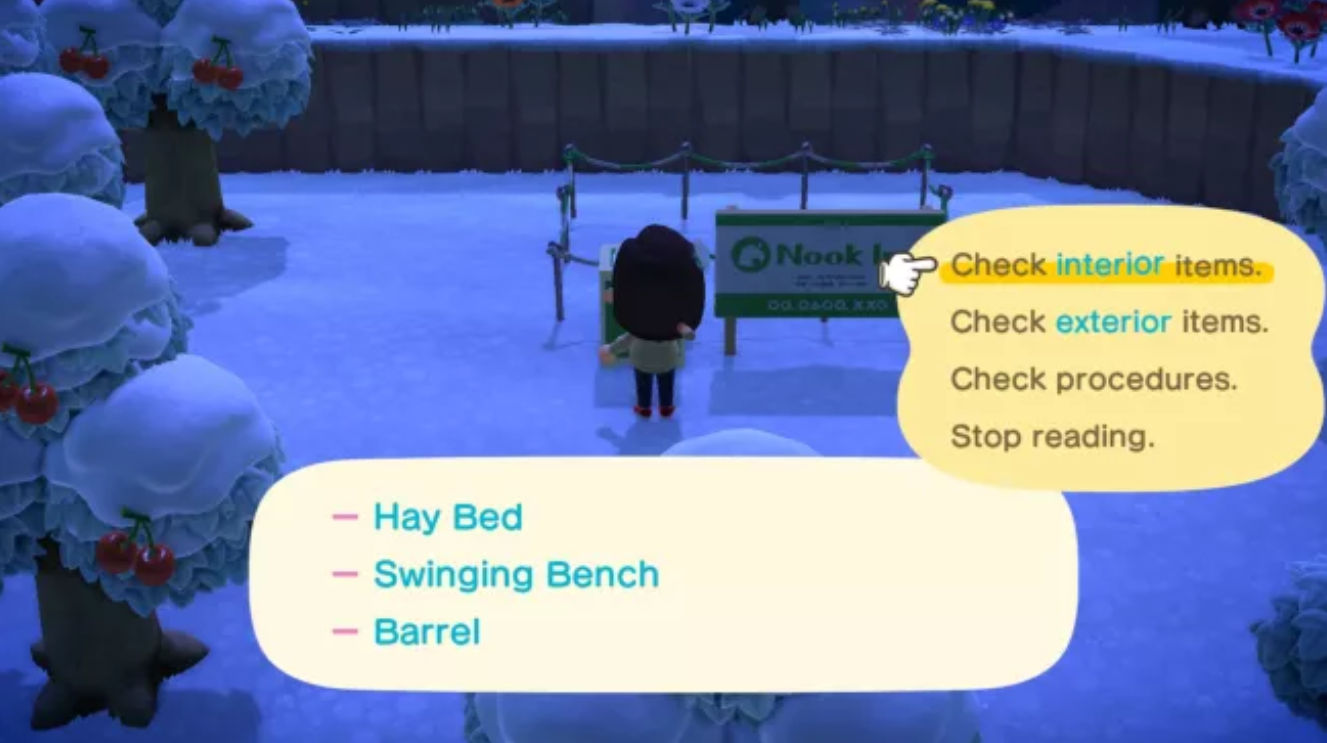 How to get to higher grounds in Animal Crossing

It is at this stage that you need a ladder to reach higher grounds. So, you will first have to place all three plots for the new residents before you get a phone call from Mr. Nook where he will address the issue with getting the flowers. He will finally hand you the recipe to get the ladder.

From there on, it will just be a matter of going to the Residents' Services and making one. To do so, you will require four wood, four hardwood and four softwood.