The bunkers that have been securely locked down in Call of Duty: Warzone can be opened now. Continue reading to learn how to open Bunkers in COD Warzone

The Call of Duty: Warzone bunkers have finally started to open up. The game has housed these bunkers for a while now; however, they continued to taunt users for months because these secret bunkers have laid dormant ever since players first spotted them in the game. Players have been speculating on the existence and possible uses of the bunkers in Warzone; however, there were no instructions available on their usage.

Now, with the recent patch update, developers have finally given players a way to access these secret bunkers. Once opened, they will supply players with vast riches and all the loot. So, let us take a look at how you can open the bunkers yourself if you’ve been having trouble.

How to open bunkers in COD Warzone

For the first 10 bunkers (numbered 1-10) on the map, you simply need a Red Keycard in Warzone. These can be found via the supply crates. The access cards are quite rare, however, once you manage to find one or kill a player who already has one, you can easily get inside the 10 bunkers.

To unlock the fabled Bunker 11, you will be given a puzzle. The moment you jump off the plane and land onto the map, you will be required to visit a number of phones strewn on the map. So, you have to visit these five phone locations to check them out. When you hear a dial tone on one of the phones, it will indicate that you're on the incorrect one. When you hear a Russian Bunker Commander on the line, it will mean that you are at the right place. You just have to hear the three numbers that will be in the Russian language. The numbers will start right after there is a short jingle on the line, and will be over once you hear the same jingle again.

Since the voice will be in Russian, you can use this small table below to translate the numbers that the voice says. 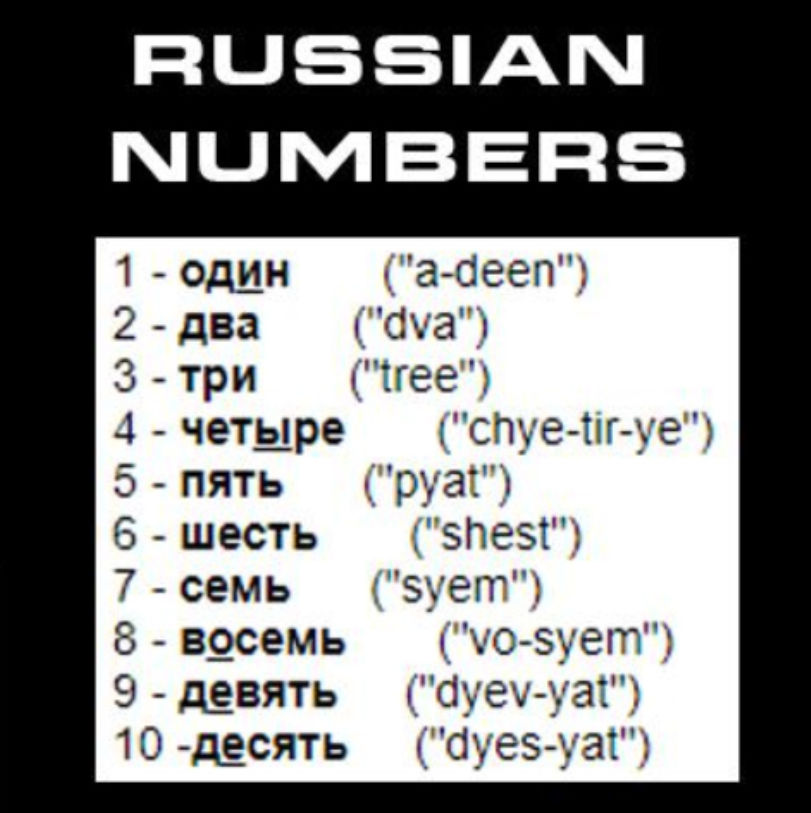 After you get all the numbers, you can visit the corresponding phones with your team. Instead of using the Morse code in the game, you can use the map below to locate them, Once you activate them, the bunker will open up and present the treasures. For bunker 11, you will need to head towards the top of the map. It has been marked with a yellow circle. 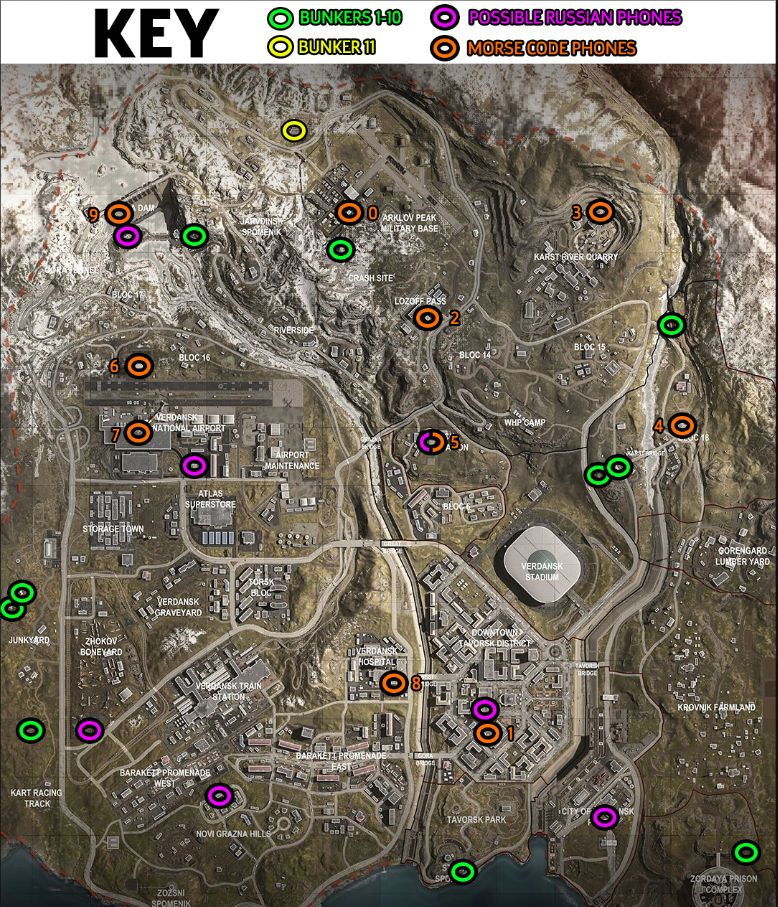 PEOPLE HAVE PLEDGED SO FAR
LATEST NEWS
View all
1 day ago
How to make a Hat in Roblox by retexturing an existing design?
4 hours ago
Clash Royale patch notes: Season 12 brings Pass Royale and long-awaited balance changes
4 hours ago
How to get iron in Roblox Skyblock? Best strategies to always get some iron ore
12 hours ago
Is Fortnite Season 3 delayed? Fortnite Chapter 2, Season 2 to now run into early June
4 hours ago
Is 'Siren Head' coming back? Will it be a full-fledged horror game? Read details