PlayerUnknown's Battlegrounds, better known as PUBG, is one of the most addictive Battle Royale games developed by the PUBG Corporation and published by Tencent Games. The game can engage a maximum of 100 players, who are dropped on an island and fight to be the last one standing. Just like most other Battle Royale games, PUBG also offers users an option to redeem codes to earn free rewards without having to spend any cash.

What is a PUBG Mobile redeem code?

Redeem codes are codes which allow PUBG users to unlock a range of opportunities within the game and get freebies without having to spend any cash. There are different kinds of rewards offered which help you advance further in the game. Users can simply redeem these codes using PUBG’s redemption centre online.

How to redeem PUBG mobile codes at the redeem centre?

Step 2: Once on the page, you will be prompted to input a character ID, and a redeem code and the verification code (copy and paste it from our list). 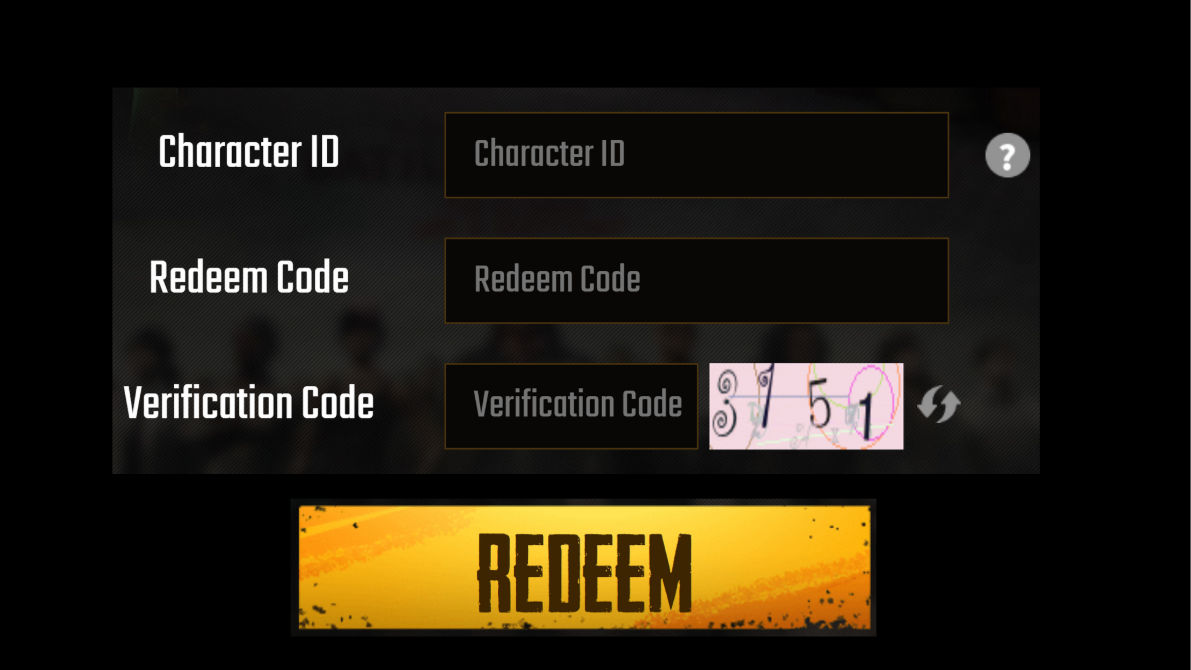 You are not required to log in on the website as it can automatically detect your profile using the character ID.

Step 3: Tap the ‘Redeem’ button as shown above.

Also Read | Can PUBG Mobile Lite Be Downloaded On Jio Phones? Check If The Two Are Compatible

PUBG Mobile redeem codes you can try out:

There are a number of skins, weapons and outfits to claim; however, make sure to redeem them before they're expired:

*These codes are generally deactivated by the developers after a certain period of time, therefore we do not guarantee that these codes will still work.