Marvel now has a K-pop superhero. Marvel Superhero War unveiled their first ever K-pop superhero Luna Snow on a recent Facebook livestream on their page. 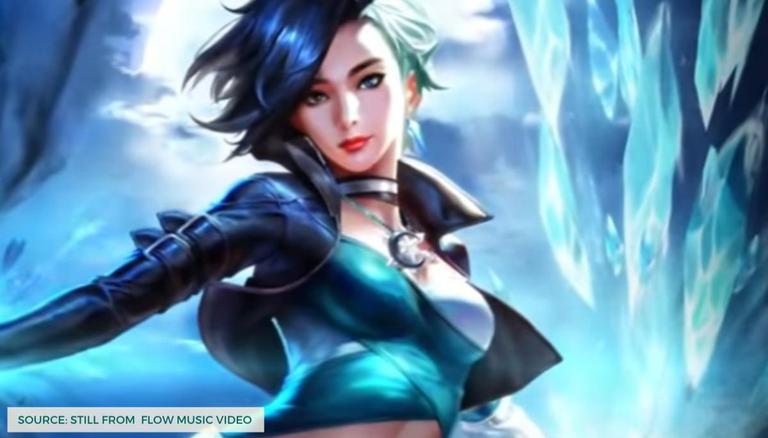 Luna Snow is already popular due to her two old singles I Really Wanna and Tonight, while Flow is her third single. Luna’s single is sung by none other than K-pop singer, Luna. Luna was part of the former K-pop group f(x). Luna Snow’s back story is as interesting as her brand new track Flow.

Seol Hee was popular K-pop singer and dancer. During a performance at Stark Industries, A.I.M. ambushes the K-pop singer. Seol tries to defend herself and other attendees at the show but A.I.M. soldiers capture her. They lock her in a storage freezer. When Seol tries to escape the freezer she gets exposed to an advanced cold fusion energy experiment.

This accident leads her to gain control of frozen elements and molecules. After realising her new superpowers Seol escapes the A.I.M. facility. She successfully defends herself from the A.I.M. soldiers. After escaping the facility, the media calls Seol Luna Snow. Seol a.k.a. Luna Snow is a pop-star by day and superhero by night.

As mentioned earlier, Luna Snow will be available in the multi-player arena game from December 24, 2020 as an early Christmas gift for many. She will have the ability to create dark ice to fight her enemies. But she can also produce light ice for healing herself and others.