Minecraft Skins: List Of The Most Popular Mods Every Minecraft Fan Should Check Out

Minecraft is one of the highly successful video games that features a wide variety of skins and mods. Scroll on to check out some of the popular Minecraft skins 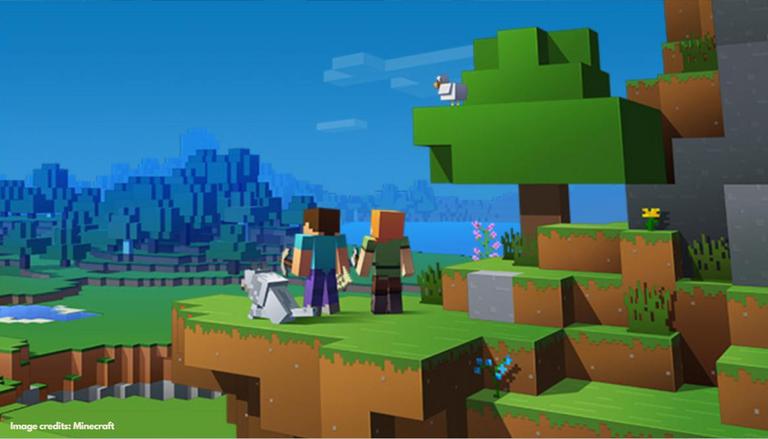 Minecraft is one of the most influential video games of all time and has a massive following all around the world. The game allows players to build huge mansions, castles, and palaces, and also complete a number of interesting objectives. In addition, the game also features a variety of skins and mods that players can wear to their missions. Today, let’s take a look at some of the best skins in Minecraft.

Here's a list of the some of the most popular Minecraft skins:

The Police Officer has remained one of the popular skins in Minecraft for quite some time now. Using this mode, players are free to do just about anything they want, including going around places and breaking the law.

Minecraft fans can now dress up as their favourite supervillain from the Marvel Universe. However, if you try out his skin in Minecraft, you will notice that he is actually quite adorable. Interestingly, he also has the Infinity Gauntlet and Infinity Stones.

Hulk is one of the most beloved characters who is known for his durability and superhuman strength. Playing as this enormous raging monster can certainly be a lot of fun especially if you love to go on a rampage and smash things around.

Also Read | Herobrine In Minecraft: Makers Delete The Fictional Character From The Game

Iron Man is another character from the Marvel Universe that you can try out in Minecraft. He is also considered as one of the more relatable superheroes and someone that most fans naturally latch onto.

Captain Jack Sparrow is one of the beloved comic creations ever. You can now use this iconic character to go treasure hunting and experience all kinds of adventure imaginable.

Also Read | How To Increase FPS In Minecraft? Best Settings For A Seamless Gameplay

The Dino Girl is a classic skin in Minecraft that players can easily create themselves. The outfit sees a cute little girl dressed up in a green suit as you can see in the video below. The skin is highly popular among girl gamers.

This hammer-wielding god is another popular skin in Minecraft that fans should definitely out. It is one of the most insane mods you will come across in the game, and you will especially like the suit because of its intricate detailing.

South Korean singer PSY is a must-try skin if you are into Korean pop music. Even if you're not a big fan, you will still have a fun time dancing your way through the missions using this mod.