Pokemon Go: How To Get Charmeleon? A Complete, Step By Step Guide

Pokemon Go Charmeleon: Learn step by step instructions on how to catch Charmeleon in Pokemon Go, what is Charmeleon, Charmeleon best moveset and more 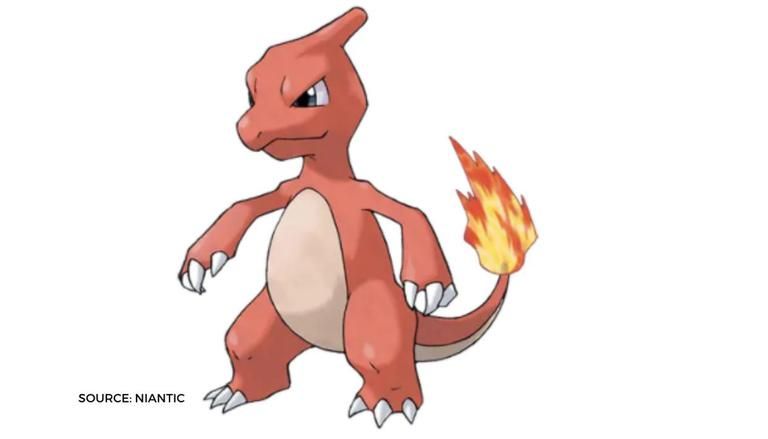 Pokemon Go is an augmented reality based game. It is developed and published by Niantic. Since its release in 2016, it has received a warm reception in the gaming community. In this post, we are going to look at how to get Charmeleon in Pokemon Go, what is Charmeleon, Charmeleon best moveset and more.

Charmeleon is a Fire Pokémon which evolves from Charmander. It is vulnerable to Ground, Rock and Water type moves. It has a Max CP of 1,653. Charmeleon evolves into Charizard. In the upcoming section, we’ll have a look at how to get Charmeleon in Pokemon Go.

How to get Charmeleon in Pokemon Go?

Charmander can only be caught in the wild. In fact, Charmander only becomes available after defeating Leon, a powerful Pokémon of the Galar region. Other than that, there are a couple of ways you can catch Charmander.  You'll be able to find and catch it in spawn locations like Cities, Neighborhoods and Dry/Arid Climate Locations. It can also be hatched from 2 KM Eggs. After you catch Charmander, feed it with 25 candies. Charmander will eventually evolve itself into Charmeleon. Charmeleon mercilessly destroys its enemies using its sharp claws. If it encounters a strong foe, it turns aggressive. In this excited state, the flame at the tip of its tail flares with a bluish white color. If you are wondering where Charmeleon Spawn locations actually are, then here’s an important thing to note down. Many players reported that they have found higher Charmeleon spawn rates near cities, residential areas, and beaches.

Also read: Xbox Game Pass to bring 7 more game titles for Feb 2021; Get a list of all video games.