Pokemon GO Snapshot Not Working? Here's How To Take A Snapshot In Pokemon GO

A number of users have been complaining of Pokemon GO snapshot not working on their smartphones. Read on to learn how you can take a snapshot with fixes.

Niantic had announced a new Snapshot feature for Pokemon GO last year which is available on both Android and iOS powered devices. The feature allows users to set a Pokemon from their collection free into the real world with the help of the phone’s AR camera and to take pictures with them at any moment.

How to take a snapshot in Pokemon GO?

To take an AR snapshot of your favourite Pokemon, you need to follow these simple steps:

Step 2: Click on the 'Pokeball' icon which appears in the middle of the display.

Step 3: Click on the 'Pokemon' icon to view your Pokemon collection and select the one you wish to take a snap with.

Step 4: Tap the 'Camera' button to load the AR Snapshot. 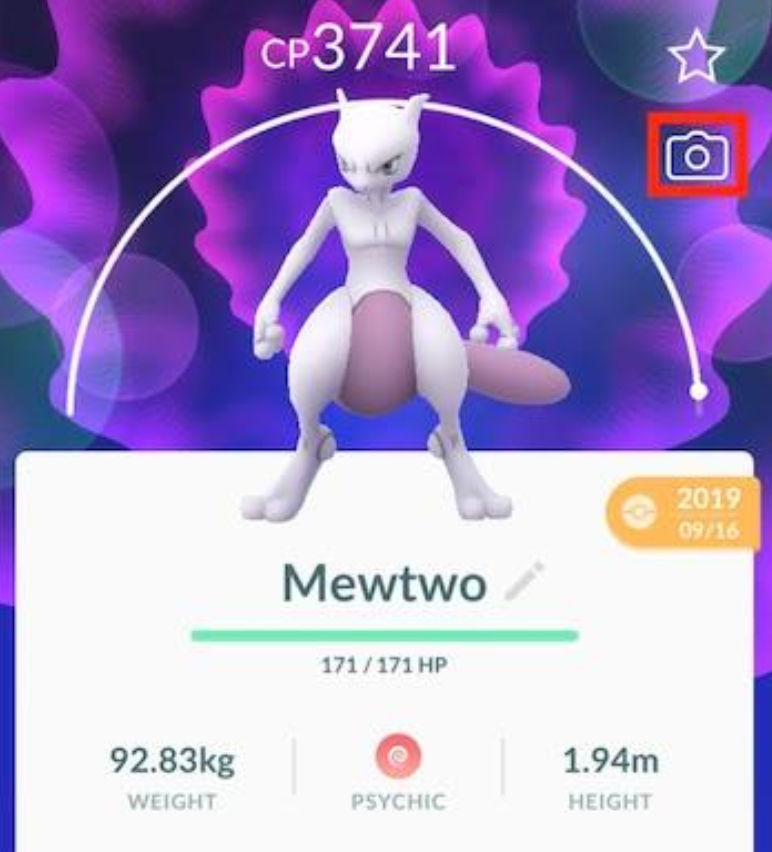 Step 5: Move the phone around to find a flat surface where you wish to place your Pokemon.

Step 6: Once you have decided where you want to place the Pokemon, you may tap the screen so the Pokemon can appear.

Step 7: Tap your Pokemon once and they will strike a pose.

You can hit the exit button in the upper-left corner of the screen to view a gallery of all the snapshots taken.

Also Read | How To Enter Fortnite Spray Contest And What Are The Rules For Participation?

Striking a pose with your favourite Pokemon can be fun; however, a number of users have been facing issues while using this Pokemon Go snapshot feature. So, if you have been facing any such issue, here are some quick fixes you need to check out.

Pokemon GO does not detect camera orientation or AR mode

If you are an Android user, and facing this problem, you need to head to the camera permissions for Pokemon GO app and grant all the required permissions. Go to your phone Settings > Applications. Search for the Pokemon GO app; open it and click on the 'Permissions' option to open 'App Permissions'. Now, grant access to your phone camera by simply turning it ON. This will likely fix the issue.

For iOS users, the issue is mostly with the Pokemon GO camera orientation. The issue essentially crops up when you update the device to iOS 10 Beta 2. So, to resolve the issue, the recommended fix is to simply downgrade to the earlier version which should resolve the problem.

Also Read | What Is Armor Satchel In COD Warzone, What It Does, And How To Get It?

PEOPLE HAVE PLEDGED SO FAR
LATEST NEWS
View all
4 days ago
How to drop items in Minecraft Dungeons and salvage old equipment to earn emeralds?
1 day ago
How to make money in GTA 5? Tricks to earn quick money while playing solo or in a crew
4 days ago
How to turn off Safe Chat in Roblox: Explained in 8 simple steps
1 day ago
What is sea race in GTA 5 and how you can participate in the campaign?
1 day ago
Is it illegal to boot someone offline on Xbox? Know details here