PUBG Mobile has been removed from the Android Play Store and Apple App Store just a few days after the ban was announced in India. Read more details.

The government of India recently decided to ban PUBG Mobile along with other 118 Chinese apps. The move came as a shocker to many gamers and avid PUBG players which also resulted in a wave of social media reactions. While the announcement of the ban had left fans uneasy, there was confusion around when the game will finally go offline in India. As of now, PUBG Mobile is no longer available on both the Android Play Store and Apple's App Store.

Also read: Is PUBG mobile lite banned in India? Know all about the battle royale game & its origins

It had been a day since the ban was announced yet the game was still available on Play Store and online for gamers to play. It was expected that the Indian servers of the game will go offline at the midnight of September 3, 2020, and will be removed from respective application markets. Now, even though the game has been banned and removed from the Play Store, players have still been able to continue to play the game on their pre-installed devices.

Also read: Can PUBG make a comeback from the ban after the government's latest crackdown? 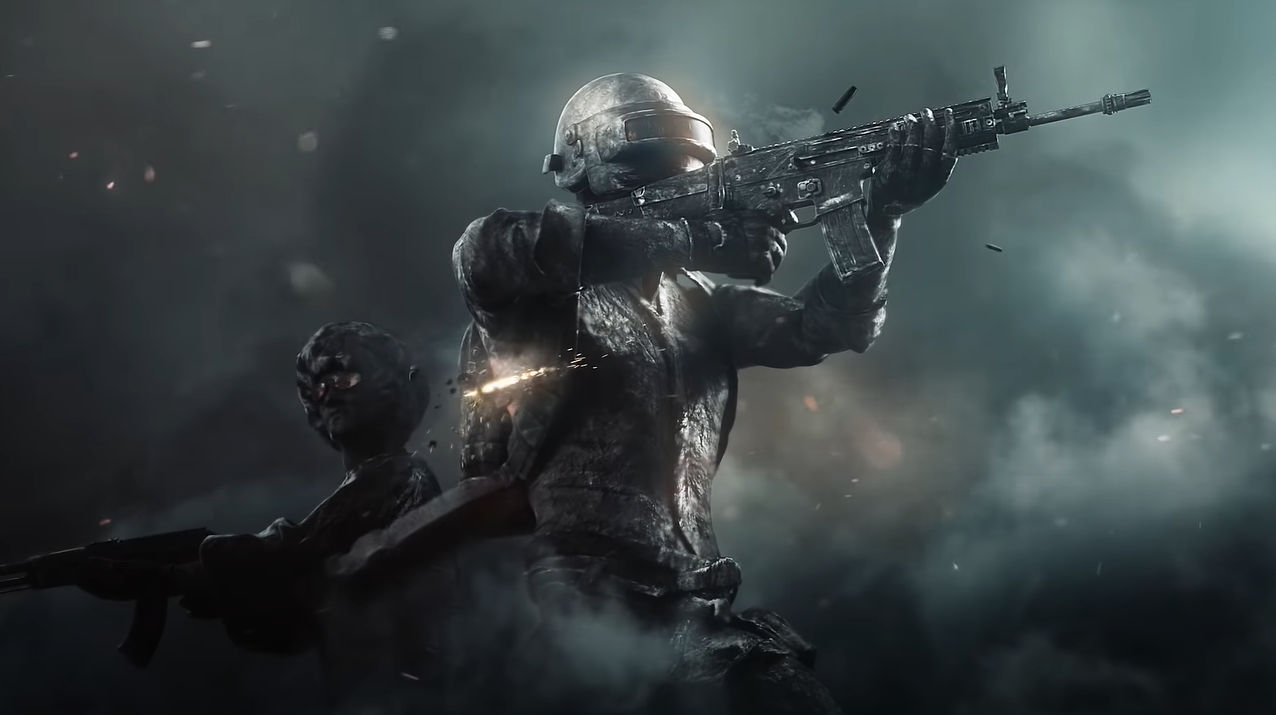 Searching for PUBG Mobile on the App Store and Play Store leads to no results. Since the game has been pulled from the official application markets, it won't be long before the game stops working altogether in India and players cannot access the game. However, it is still unclear whether players will be able to use a VPN and access the game. Earlier, when TikTok was banned in India, users could not access the platform even after using a VPN service which prompts that the ban this time around with PUBG and other applications will be similarly effective.

The Ministry of Electronics and Information Technology had posted an official statement raising concerns around the Chinese applications. The statement read that the ministry has 'received many complaints from various sources including several reports about the misuse of some mobile apps available on Android and iOS platforms for stealing and surreptitiously transmitting users' data in an unauthorized manner to servers that have locations outside India'. While PUBG Mobile has been banned in India, there are no restrictions on players for PUBG PC, Xbox, and PS4.