Resident Evil 8 Village is all set to launch on May 7, 2021. With a spine-chilling storyline that we got to see in the trailer 3, one can see what's game is going to be. Many players are actually comparing the 8th edition to the game series with the 4th and we all can see the bit of similarity. The survival horror franchise revealed many of its characters through the Resident Evil Village trailer 3, but Lady Dimitrescu is stealing all the limelight. And, that is why many players are wondering about Resident Evil Village Lady Dimitrescu's Daughters. If you have been wondering about the same, then do not worry, here is all you need to know about it. 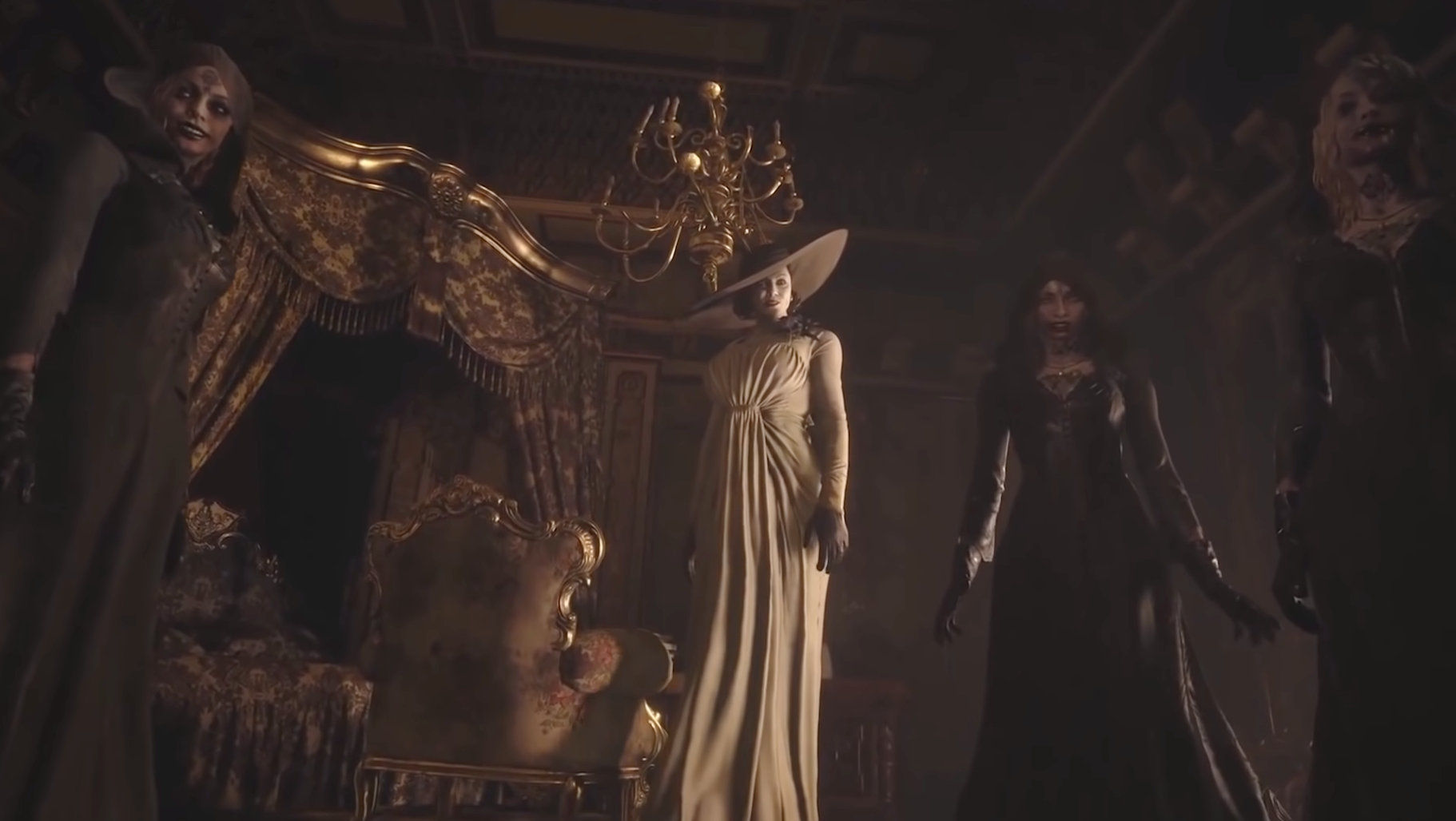 The origins of Dimitrescu are a mystery, especially her age, and if she was born with a Progenitor disease or contracted it later. Lady Dimitrescu is depicted as a follower of a Satanic witch-cult who is a practitioner of vampirism and human sacrifice. For about 70 years between the 1950s and 2020s, she was related to a series of violent homicides. In the game, Lady Dimitrescu lives with three women whom she considers her daughters. But, the question is, are they really her daughters.

Fans of the Resident Evil game franchise have been making a lot of theories about Alcina Dimitrescu and her daughters. Some have also created many fanarts showing Lady Dimitrescu Daughters with her. One of which is my favourite created by @Jeanpanzie, you can have look below, it is quite popular. However, what we are missing here is that Lady Dimitrescu has 3 daughters in Resident Evil Village. 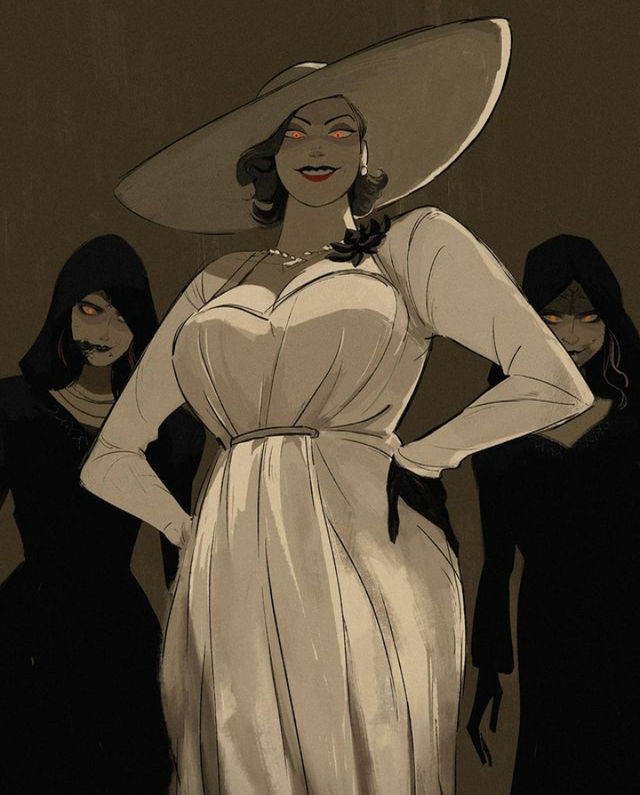 A Reddit user who goes by the name Lewbomb on the social platform actually mentioned something interesting. The fan says that the Lady Dimitrescu daughters might not be her children rather some girls. He wrote: "If I was to take a good guess I’d say they aren’t actually her daughters, they’re most likely girls she’s kidnapped or brainwashed to be her slaves or “daughters”. I bet it also has something to do with baby Rose being in the castle." A lot of fan theories are circulating all over the internet but all of it makes fans wonder how interesting Resident Evil Village is going to be.