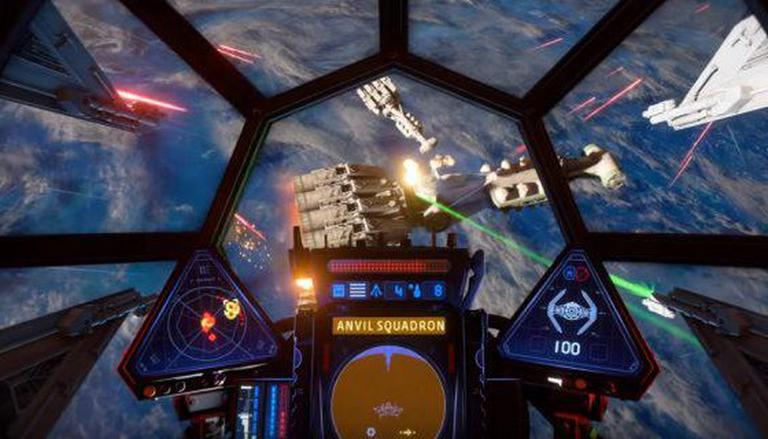 Star Wars Squadrons has been released on October 2, 2020. Developed by Motive Studios and EA, the latest combat flight simulator game comes with a single-player story campaign that allows users to suit up as both the Imperial pilot and the New Republic fighter. However, the video game also has a feature of two multiplayer game modes which allows players to play with their friends take on the galaxy’s finest Starfighters. However, before diving into the different game modes, many players are wondering about "how to play Star Wars Squadrons in VR?" If you are wondering about the same, then do not worry, here is all you need to know about it.

How to play Star Wars Squadrons in VR?

The newly launched Star Wars Squadrons game has optional support for VR. However, to enable VR in Star Wars Squadrons, you will have to launch the VR headset software, for example, Oculus desktop application or SteamVR. This will help you to connect to the game's VR support, and as soon as you have launched the application, follow the steps given below.

Also Read | Is Rogue Company Crossplay? Learn How To Cross Save Your Progress HERE