Activision has released a new Warzone update 1.31 that resolves a number of bugs that have been plaguing the game. Scroll on for full Warzone patch notes 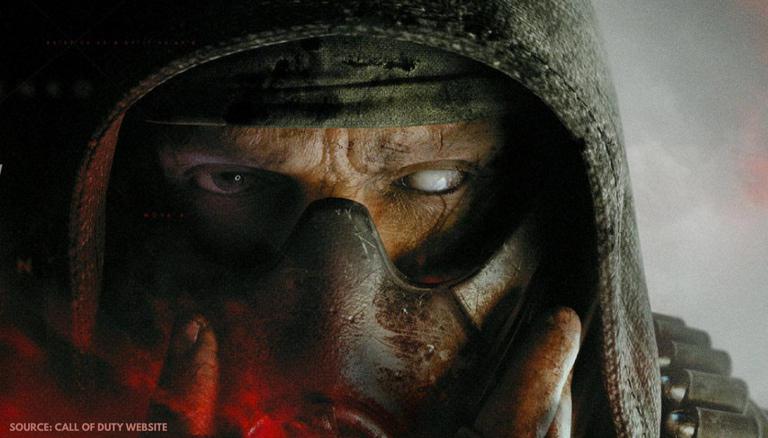 Call of Duty: Warzone has received a new patch update which aims to bring various gameplay improvements. The Warzone update 1.31 is live and it mainly focuses on deploying fixes to various game-breaking bugs and glitches that have been affecting the game. The update also issues a new fix to the infinite stim glitch that has been troubling players for a while now. So, let us take a look at all the changes that are arriving with the new Call of Duty: Warzone playlist update.

Also Read | Purple Bullets In Cold War And Warzone: How Much Does It Cost And How To Buy The Bundle?

Here are the patch notes for Call of Duty: Warzone update 1.31:

Also Read | What Is The Overwolf Warzone Companion App? Is It Safe To Use The App?

The new Call of Duty: Warzone playlist update is available on PlayStation 4 for preload and it will take up around 11 GB of space on your console. Players on the Xbox One and Windows PC platforms will be able to download the new patch on February 4 at around 11 PM PT.

Also Read | Warzone Aria Hacks: What Is Aria Hacks? Can You Use Hacking Tools In Warzone?