Oculus Quest 2 is out now and it comes with the PC compatibility feature this time around. Learn about Oculus Quest 2 system requirements and more here 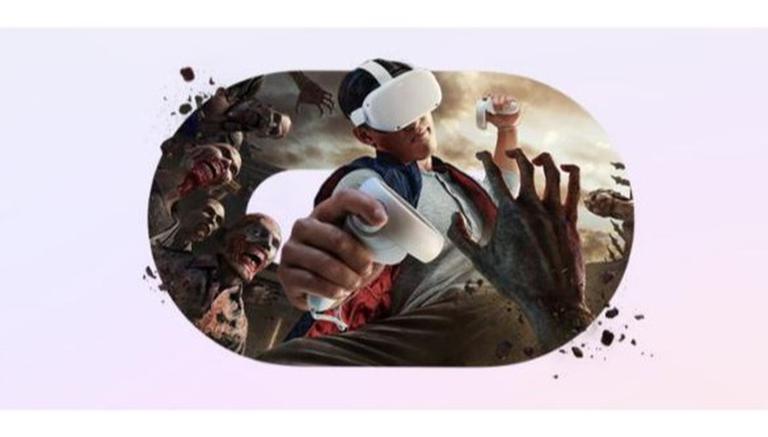 Oculus by Facebook has been one of the pioneers of VR technology. Oculus Rift was their first VR device which was successful and now they have come up with their latest VR headset, Oculus Quest 2.

There’s a new era of gaming. And it’s right in your hands. Ditch the cords and grab hold of the new wireless #Quest2. #PlayForReal https://t.co/oTDaC47z7n pic.twitter.com/v7LFfndkbS

The Oculus Quest 2 is a more advanced headset from the previous-gen headset. The headset has undergone some serious development to support the next-gen graphics and next-gen gaming. To support this headset, users might need a heavier set up than usual. Here are the minimum and recommended Oculus Quest 2 System requirements:

The Oculus Quest 2 ships with an Oculus link so that players can connect to their gaming PCs. Here are the compatibility details for the Oculus Link:

Also read: Cold War Best Krig 6 Loadout And Class; Learn How To Use The Krig 6 To Its Full Potential