What Does Respawn Anchor Do In Minecraft And How To Use The Anchor?

What does Respawn Anchor do in Minecraft? has been a question amid gamers ever since it was introduced back in March 2020. Read more details below.

Respawn Anchor is the latest addition in Minecraft which was introduced back in March 2020. Earlier, it was impossible for players to respawn in Nether. But with the help of the new addition of Respawn Anchor, players can now set a spawn point in Nether. This enables users to spawn back right again in Nether if they happen to die at the location using the respawn anchor block. The respawn anchor is renewable and stackable in nature and has a blast resistance up to 1,200. 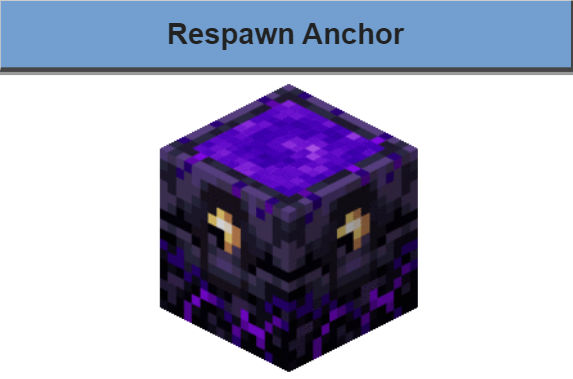 How to use the Minecraft Respawn Anchor

Also read: How to drop items in Minecraft Dungeons and salvage old equipment to earn emeralds?