What Happened To Shinobi Life 2? Find Out Why The Game Was Deleted

The fan favourite Roblox game Shinobi Life 2 was recently taken down by the online gaming platform. Read on to find out what happened to Shinobi Life 2. 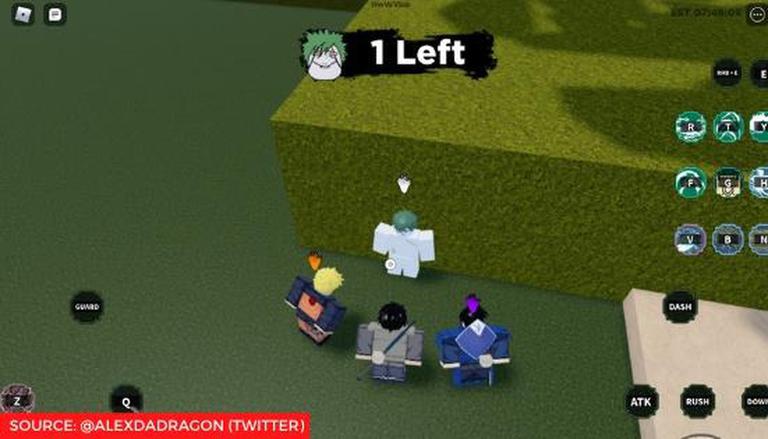 Roblox recently deleted one of its most loved game Shinobi Life 2 from its website and removed it from all other online stores. Fans of the online game were extremely upset following this sudden step being taken by the online game platform. Many fans took to Twitter to express their discontent and disappointment when they tried to log in to the game and found out it was deleted. Read on to find out, “What happened to Shinobi Life 2?”

Read | Among Us Map: Fans on Twitter go in a frenzy as Among Us unveils a new Map

What happened to Shinobi Life 2?

Gaming content creator and YouTuber Kelvingts took to his YouTube channel on November 19, 2020, to address what happened to Shinobi Life 2. The YouTuber stated that the reason behind Roblox’s decision to remove the game came after its group name, NarutoRPG was copyright struck by VIZ Media, the owner of Naruto the anime series. It is Naruto RPG where players spend their game passes and where it accumulates.

Read | How to get hats in Among Us? Here's how to get the new Christmas hats for free

Why was Shinobi Life 2 deleted?

Viz Media owns the English Publishing Rights for the anime series. When Viz Media realised that the game had violated its copyright laws, they reportedly contacted Roblox, who immediately took action and removed the game. As a result of this, the players lost access to the game, the group and even the test servers. Everything that the players had worked on for months was lost in merely a matter of a few seconds.

Read | Is Creed Bratton in Cold War? Find out if the actor is in new COD game

Will Shinobi Life 2 be back?

While many fans are praying and yearning for the game to be back, it is unclear if that will happen. Neither Roblox nor Viz Media has commented on the future of the game. Hence, players will just have to wait and watch. Given how successful Shinobi Life 2 was, it was drawing many players away from the games life Naruto Ninja Storm and etc, which are owned by Viz Media and the Naruto Empire.