What Is Jailbreak In Warzone And When Does It Activate During A Game?

The Call of Duty Season 4 update for Warzone has brought some new in-game events to the battle royale. Continue reading to learn what is Jailbreak in Warzone. 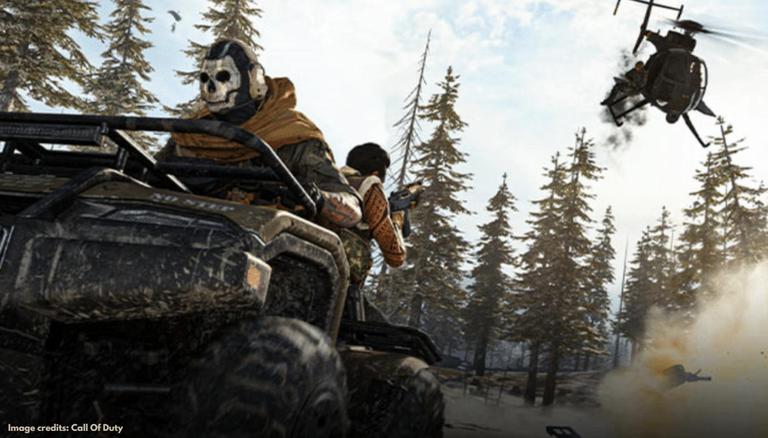 The highly-anticipated Season 4 update has finally arrived for Call of Duty: Modern Warfare and its battle royale component Warzone. The update brings a host of changes and new content to the game, however, one of the most notable features is the in-game events available in Warzone. These are the events that can take place at any point.

Also Read | Why Did Your Rank Reset In COD Warzone And How To Level Up Again?

What is Jailbreak in Warzone?

The Jailbreak is one of the first modes available in the game that will bring back all the players who are waiting in the Gulag and those who are only spectating. The events can take place any time while in the middle of a Battle Royale game. You should also be aware that once a Jailbreak event takes place, it is not just your team members who will make a comeback, but also a number of opponents. So even if an entire squad is dead, Jailbreak can bring all of them back to life.

Also Read | 'The Last Of Us 2' Release Date: Review, Cross-gen Support For PS5 & Other Details

When does Jailbreak happen in Warzone?

The game does not guarantee when a Jailbreak will actually take place during a given match. The feature cycles in at random, thereby making all the items discounted by 80 per cent and another one that drops a helicopter into the world full of high calibre loot. When a Jailbreak is set to take place, players will be given a one-minute notice allowing them to collect the extra armour or get the required weapons for their returning squad members.

Also Read | Is COD Warzone Crossplay? Here's How To Enable And Disable This Feature In Seconds

How often does Jailbreak activate in Warzone?

It is believed that the Jailbreak will activate once during a match at most, but in certain matches, it won't take place at all. Once it’s in effect, it cleans the slate of the game entirely. Hence, it wouldn't make sense if it activated frequently. It should also be noted that once a Jailbreak takes place, all the players will respawn into the Warzone with significantly shrunken circles.

If a player gets eliminated early in the game, it won’t be worth waiting for a possible Jailbreak in the game. On the other hand, getting eliminated in a gulag before a Jailbreak takes place will leave players in a no-lose situation.