The first fighter of Fighters Pass 2 for Super Smash Bros. Ultimate has been introduced. The fighter is called the Min Min from ARMS. With stretchable hands and as an incredible fighter, the Super Smash Bros Min Min is surely going to make an impact on all the players. However, the main question is about Min Min's release time on Nintendo eShop as many players are unable to hold their curiosity for the game. If you are wondering the same, here is all you need to know.

What time does Min Min release? 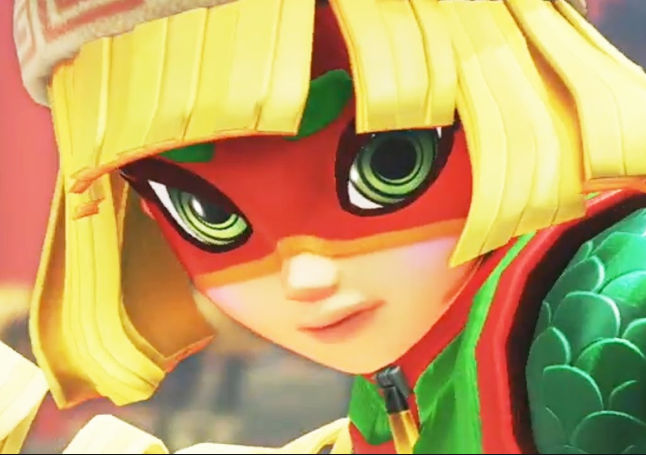 The first fighter in the second Fighters Pass for Super Smash Bros. Ultimate is Min Min from ARMS which is going to be released with version 8.0. Nintendo confirmed the release of the game today i.e. Monday, June 29. According to the reports, the Min Min release time is expected to be between 8 PM EDT or 9 PM EDT which is 5 PM PT or 6 PM PT. In India, due to the time difference, The Min Min release date will be on Tuesday i.e. June 30 at 5:30 AM IST or 6:30 AM IST on Nintendo. Japan will see the release of the DLC fighter between 9 AM ET and 10 AM ET on Tuesday, June 30.

The expected time is estimated by noting several releases such as Byleth, the protagonist from Fire Emblem: Three Houses and the most recent DLC fighter arrived in Super Smash Bros. Ultimate around 9 p.m. EDT, along with version 7.0. The same timeframe was the case for Banjo-Kazooie and version 5.0 (8 p.m. EDT), and also the Hero and Joker, with their updates being released around 9 p.m. EDT. However, the only difference occurred when Terry Bogard was released at 9 a.m. on November 6, 2019.

Also Read | Non Chinese Mobile Games: List Of Incredible Games That You Must Switch To

How to get Smash Bros Min Min? 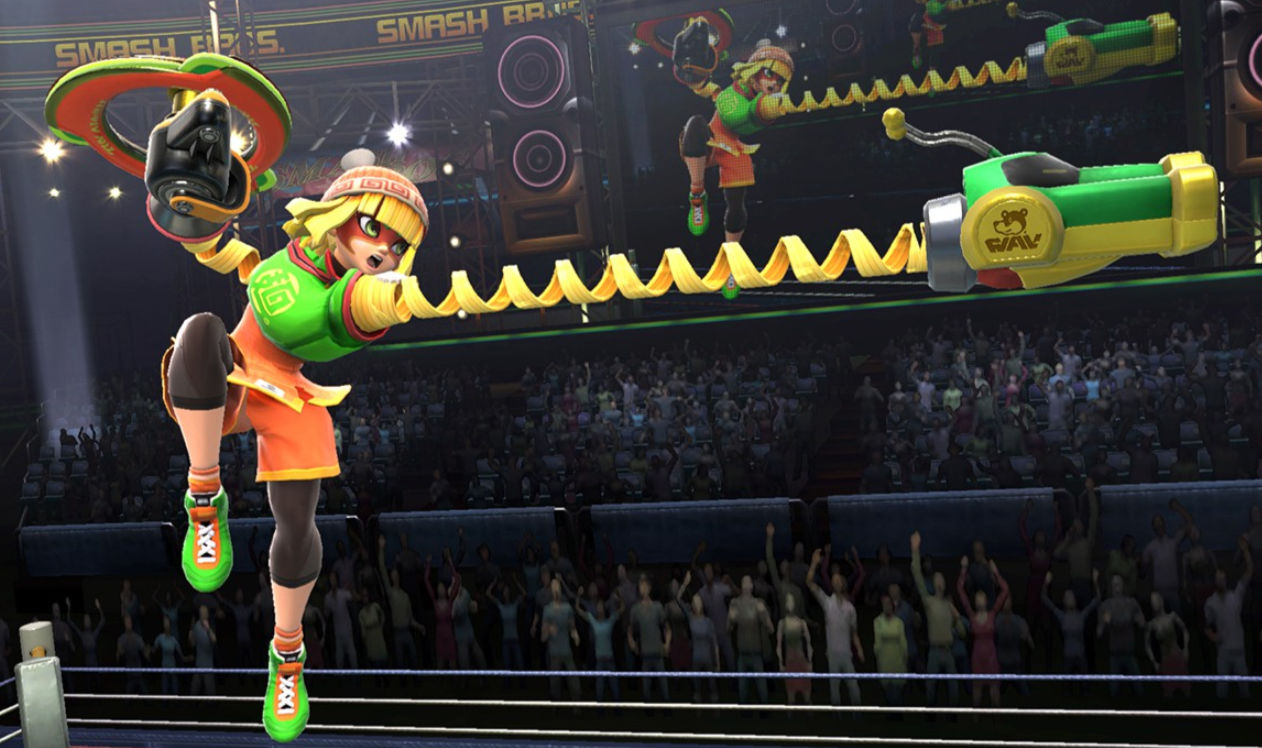 If you wish to purchase Min Min in the Super Smash Bros. Ultimate, you can do it separately or as part of the Fighters Pass 2 bundle. To download Min Min, go to the Nintendo eShop and search "min" or "fighters pass". In the search, a player can easily sort the results by Downloadable Content, which will put the latest DLC at the top of the list. However, the cost of Min Min is $5.99 separately. To purchase the Super Smash Bros. Ultimate Fighters Pass 2 will cost players $29.99. The Fighters Pass 2 includes Min Min and five other unannounced fighters.

Also Read | How many chapters are there in The Last Of Us 2? How long is it? 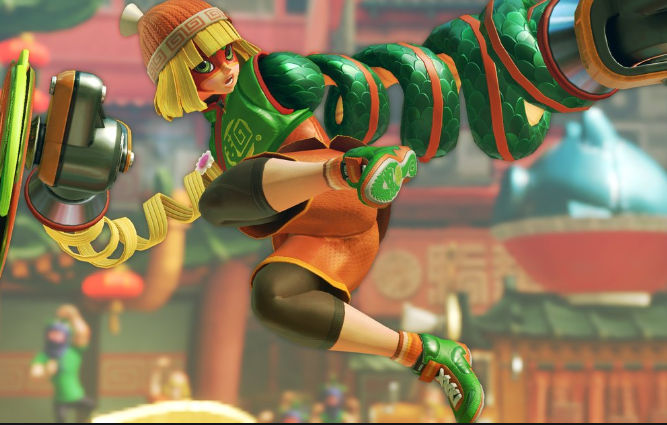 Also Read | Fortnite Season 3 Bosses: Who Are They And Where Are They Located?