What Is Foliage In Free Fire? Is Hiding In Foliage Removed In The New Update? Know Details

What is Foliage in Free Fire? Learn what was foliage and if it is removed in the new Free Fire update of April 9. Also find out about the other changes.

The latest update of Free Fire was launched on April 9, and the community is enjoying the new patch and the changes in the game. The highly-requested ranked mode for Clash Squad is now available in the new patch updates for all the players worldwide. The most exciting part about the new Free Fire update is the motorbike, which now will be available for two players to ride.

Apart from this, a new character called Kapella has made a debut in the game with heightened healing abilities. An SMG gun named Thompson is available from the new Free Fire update which is good for close and mid-range combat. The game has experienced some new things and many new changes such as the removal of hiding in foliage while playing the survival game.

What is Foliage in Free Fire? 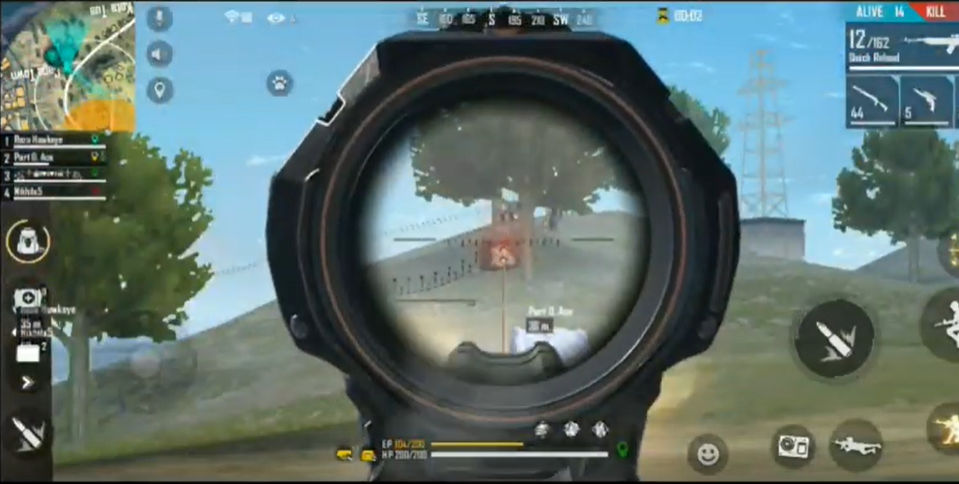 Free Fire is a survival game similar to PUBG where people fight each other to win the game. Hiding in foliage helps people to stay hidden and attack as others cannot see them. The foliage has big trees bushes, rocks and more which help players to stay hidden while other players attack them. Now, after this new change in the game, Foliage which was used by the players to hide and attack will also show the opponents their movements. The opponents will be able to see players in the foliage appearing in red colour. This has made surviving in the game tougher than before.

Also Read | Free Fire update is coming out on April 9 & Kapella is all set for a debut; Know details

Other changes in the new Free Fire Update of April 9

Also Read | When is the next patch day in 'Free Fire'? New character & ranking system revealed

PEOPLE HAVE PLEDGED SO FAR
LATEST NEWS
View all
20 hours ago
What is fastest car in GTA 5 Online: Supercars with top speeds and best lap times
1 day ago
Will PS4 games be playable on PS5? Sony tests popular PS4 titles on successor
4 days ago
How to turn off Safe Chat in Roblox: Explained in 8 simple steps
1 day ago
PS5 release date & event: PlayStation 5 'Future of Gaming' event set for June 4
1 day ago
Is it illegal to boot someone offline on Xbox? Know details here