Why Is 'The Last Of Us 2' Getting Review Bombed On Various Portals?

Why is The Last of Us 2 getting review bombed on various platforms including Metacritic? has been a question amid gamers ever since the game's release.

The Last of Us 2 has been recently getting review bombed by users on various portals including Metacritic where it has landed upon a meager score of 3.4. This rating is 'generally unfavourable' and an intense downward spiral from the 95 Metascore The Last of Us 2 has managed to score from critics. On the internet an almost anti-The Last of Us 2 campaign is being witnessed as the decisions taken by the major characters in the game have resulted in brewing sentiments of gamers who were awaiting the game for over half a decade. But why is the game getting a backlash after all?

Also read: 'The Last Of Us 2' SPOILERS: Does Tommy die in the action-adventure game?

Why is The Last of Us 2 getting review bombed?

There are multiple reasons as to why The Last of Us 2 is getting review bombed. By venturing out to the spoilers' territory, one common reason for the hate towards the game has emerged to be the undeserving death of the character of Joel. Whereas on the other hand, Twitter users are pointing out that the Social Justice Warrior (SJW) agenda pushed through the game does not fit the tonality of the experience which was so beautifully delivered with the first game. As of now, the game stands with nearly two thousand positive reviews but is also review bombed with over four thousand negative reviews.

Also read: The Last of Us 2 spoilers: Does Dina die after moving out of the house? 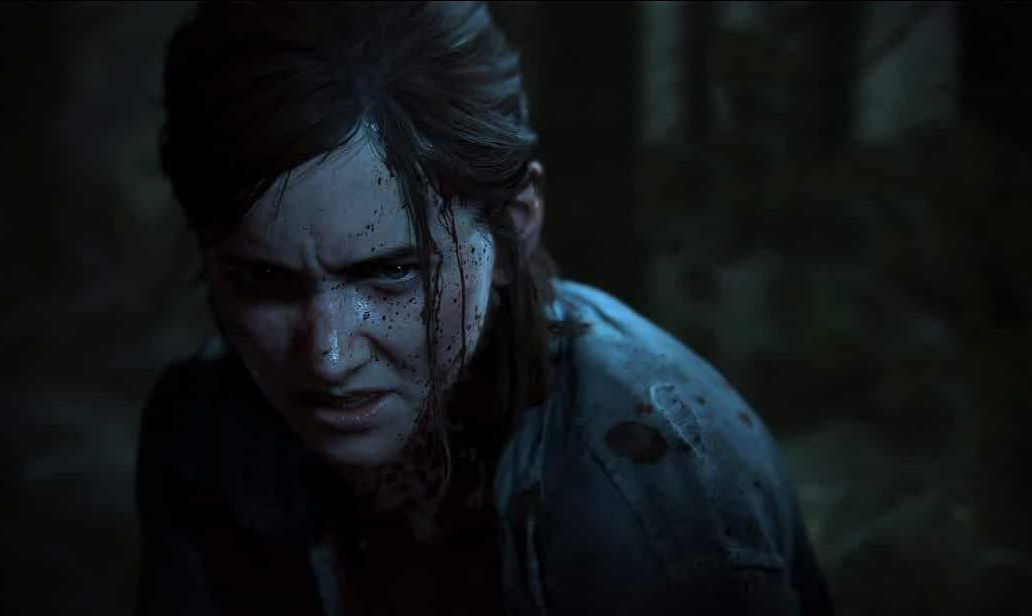 Source: Still from The Last of Us 2 gameplay/YouTube

On the other hand, it difficult to define whether the review bomb dropped on The Last of Us 2 is genuine or no. There have been multiple screenshots shared on various forums of the game where people have discussed organizing a review bomb and spamming Metacritic with negative reviews for the game. This isn't an unknown practice, as earlier, films like Black Panther and Captain Marvel have experienced similar review bombs.

Also read: Will there be The Last of Us 3? Naughty Dog hints game won't end with Part II

Interestingly, The Last of Us 2 has a total gameplay runtime of 25-30 hours. But, within seven and a half hours since the game release, the game started receiving major backlash by fans. This early backlash or the game can be justified to some degree as Joel's character dies in the third hour of the game itself. The Last of Us 2 has brought upon the classic 'critics Vs fans' narrative on various social media platforms where people from both the sides are putting forward their side about the controversial and divisive game.

Also read: 'The Last Of Us 2' SPOILERS: Does Ellie die in the action-adventure game?