How To Take A Screenshot On A Chromebook? Follow This Step-by-step Guide

Screenshots are one of the most useful tools to show others the information on your screen. It can be used to show a friend a cool achievement in a game or an interesting conversation between two people. It can also be used to show error messages to support services. Every laptop is now shipped with this in-built feature but it can be confusing sometimes as every laptop has their own keys to perform this action. The question most people have is, how to a screenshot on a Chromebook? Read on:

Also Read: How To Turn Off Suggested Posts On Instagram? Find Details About The New Feature

How to take a screenshot on a Chromebook? 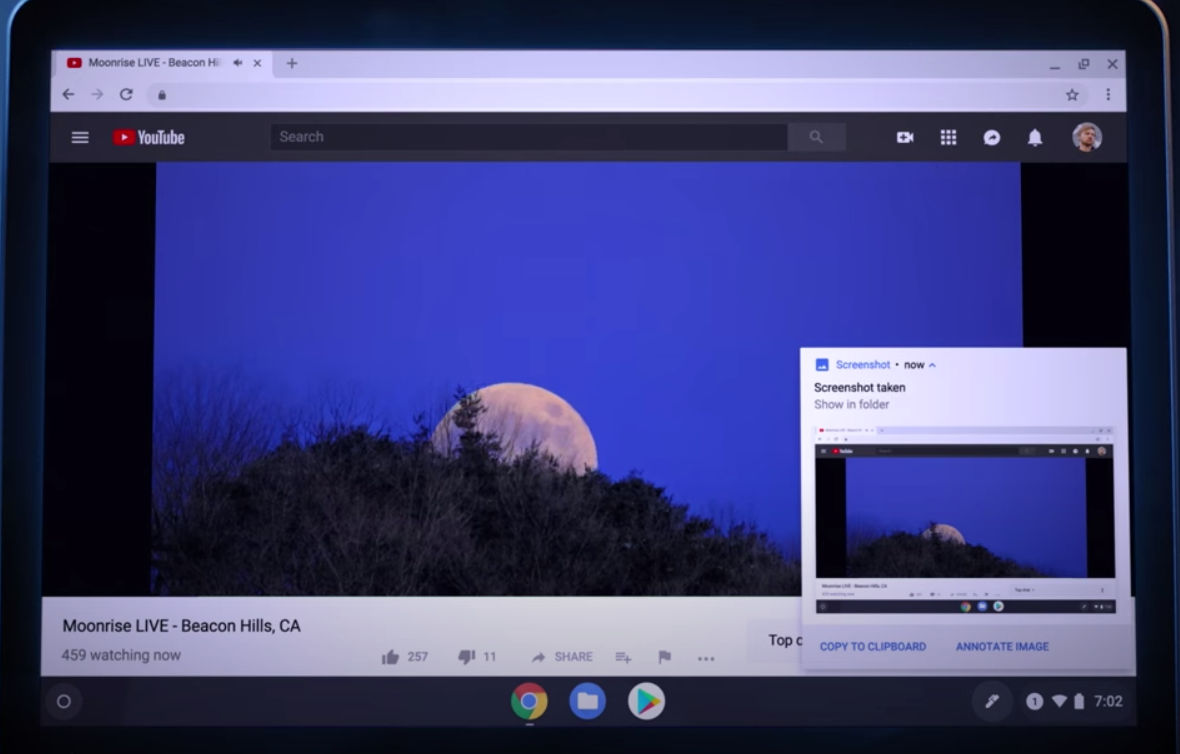 Also Read: How To Get Peacock On Smart TV And What Are The Supported Devices?

If there's no pop up, then every screenshot should get saved to the downloads folder on the Chromebook and here's how you access it. 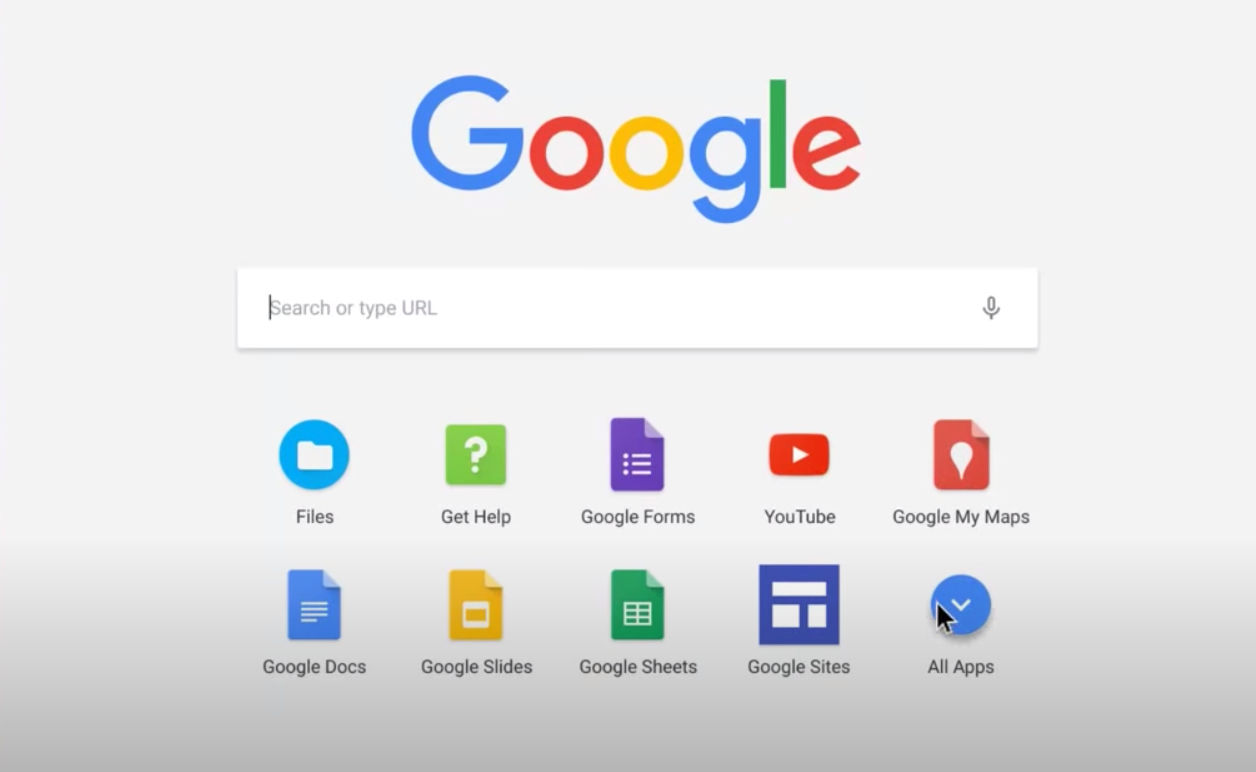 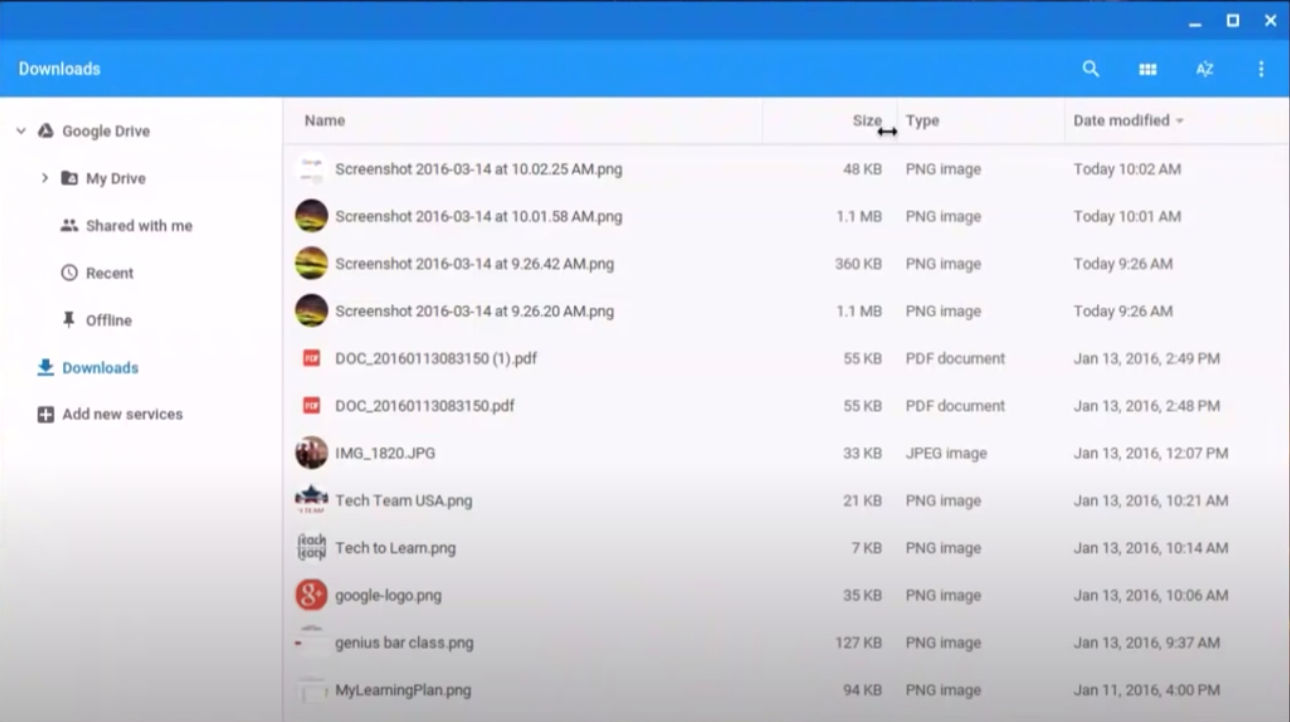 These are to ways on how to take a screenshot on a Chromebook.

How to delete a screenshot on Chromebook?

After taking a screenshot on a Chromebook and sending it to the intended person, the user might have no use for it anymore. There can also be a situation where the desired screenshot takes 2-3 takes and there’s a need to delete these extra takes. Here's a step-by-step guide to delete these unwanted files:

And that’s how to delete a screenshot on Chromebook.

How to take a Picture on Chromebook?

WE RECOMMEND
3 months ago
SC county’s public schools missing almost 4,000 laptops
9 months ago
CES 2020: Samsung, Lenovo and Asus launch new Chromebook laptops
9 months ago
Google reportedly working to bring official Steam support to Chrome OS
3 months ago
How to get Peacock on Smart TV and what are the supported devices?
6 months ago
Asus android 10 update: List of Asus ZenFone smartphones that will receive it