FM signal from Jupiter has been discovered by NASA's Juno spacecraft. the CMI signal occurred from one of Jupiter's Moon, Ganymede, confirming source.

NASA's Ambassador to Utah, Patrick Wiggins recently revealed that the space agency has detected FM signal from one of Jupiter's moon. So, the organisation has decided to extend the life of two of its planetary discovery missions, including Juno. The FM signal was discovered from Ganymede which is one of the Jupiter's moons.

According to the reports by a local Utah news station, KTVX, Patrick Wiggins said that NASA's Juno mission has discovered FM signal from Jupiter's moon, Ganymede. However, the discovery does not indicate an extraterrestrial life, but it is surely an unexpected and interesting development for the astronomers, especially when it is about a celestial satellite. The NASA Ambassador while talking about Jupiter's Moon mentioned that "It’s not E.T. It’s more of a natural function." 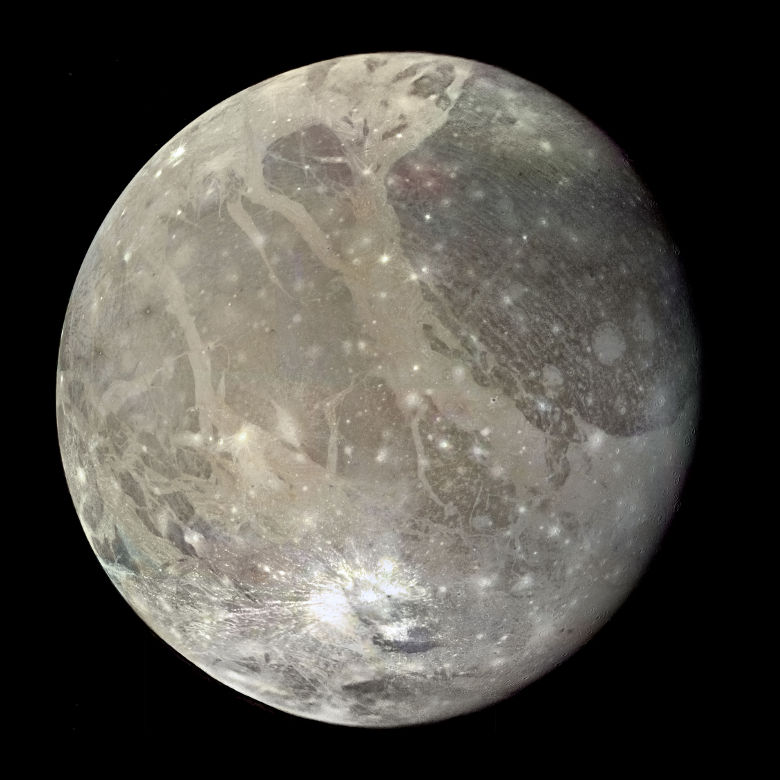 According to KTVX, this discovery does not come as a surprise as the signal seems to have occurred by electrons oscillating at a lower rate than their spin, amplifying radio waves. In scientific terms, NASA has detected "cyclotron maser instability (CMI)." The Juno spacecraft observed it in 2017 behind the auroras on Jupiter.

Juno spacecraft was launched in 2011, and it travelled across Jupiter's polar region. It then crossed the "decametric radio emission," or simply Wi-Fi (a radio source) and discovered the radio emission for only five seconds confirming the source. NASA shed some light on decametric radio emission saying that these radio waves have frequencies between 10 and 40 MHz, but never above 40 MHz. The space agency said: "Electrons spiralling in Jupiter's magnetic field are thought to be the cause of the radio noise we hear."

It is also evident that the scientists were aware of the radio waves on Jupiter since the mid-1950s. However, this citing not only confirms the source but it is the first time scientist have noticed Ganymede emanating the FM signal. These findings are published in the scientific journal Geophysical Research Letters in recent times. Jupiter's Moon Ganymede has always intrigued scientists being the largest moon for the planet. In time and again it has been providing various development such as the discovery of "chorus electromagnetic waves" in 2018 and the evidence of an underground ocean via in NASA's Hubble Space Telescope 2015.