What Does The Sunglasses Emoji Mean On Snapchat? A Complete Guide To Snapchat Emoji 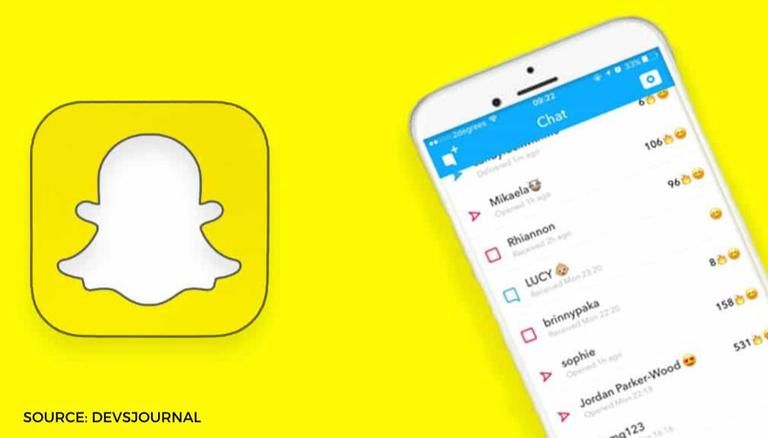 Snapchat is a popular social media platform that has millions of users all over the world. Snapchat’s special feature is that the snaps and the messages that one sends will remain visible for a limited time for the sender and the receiver. After that time, it will be no longer visible to either the sender or the receiver.

They have been used not only for conveying emotions and thoughts during conversations but also as a way to indicate the level of friendship on Snapchat with one's contacts. Snapchat emoji, therefore, has an added meaning than the other emojis found on other social media platforms. Knowing the Snapchat emoji meaning is very vital for a user.

What does the sunglasses emoji mean on Snapchat?

The Best Friends list on this social media platform can consist of one to eight friends. Snapchat makes this list based on your recent activity on Snapchat. The people to whom you have sent the most snaps in recent times are the ones who are featured in the Best Friends List. If someone is on the Best Friends list, a smiley face emoji comes beside their name.

If a sunglasses emoji appears next, then both and your friend have a mutual best friend on this popular social media platform. The emoji will vanish if the Best Friend has fallen out of either your group or your contact’s group.