Tintin Painting Set To Sell For Millions; Could Break Record For Most Expensive Comic Art

A rare Tintin painting by Herge is set to go under the hammer on January 14 and it is expected to break the record for the most expensive comic art in history.

A rare Tintin drawing by Herge is set to go under the hammer on January 14 and it is expected to break the record for the most expensive comic art in history. According to AP, the 1936 work in Chinese ink, gouache and watercolour was destined as a cover for ‘The Blue Lotus’, however, it never sat on any book store shelves as it was rejected for being too expensive to reproduce on a wide scale. Now, the painting is estimated to sell between two million euros ($3.2 million) and three million euros.

Comics expert Eric Leroy at Art Curial auction house by the Champs-Elysees avenue, said, “They had to do a four colour process printing, with an additional colour. (But the publisher) thought that the comic albums were already expensive. Reproducing this cover art would increase the production costs”. 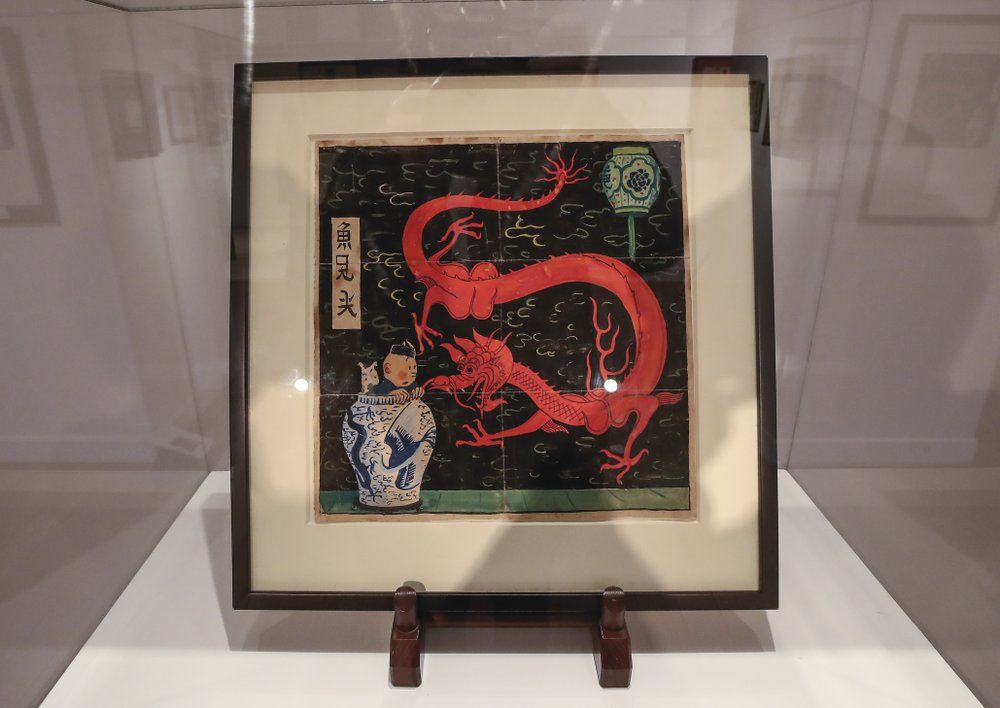 As per the auction house Artcurial, the small painting measures 13 inches. It features Tintin and his dog Snowy emerging from a porcelain jar in front of a menacing depiction of a Chinese dragon. As the name ‘Blue Lotus’ suggests, the art work places Tintin in Asia. It is also a prized addition to the universe of Tintin, the subject of recent shows in London and Barcelona, a 2011 Hollywood adaption, a video game and an app.

On its website, Artcurial said, “On the occasion of its sale of Tintin's Creator Universe on January 14, Artcurial unveils an exceptional piece, unprecedented on the art market: the drawing made by Hergé (Georges Rémi dit) for the cover project of the album Le Lotus bleu from 1936. This cover of Tintin's fifth adventure, an album that has become legendary, is undoubtedly one of the most evocative and enigmatic covers of the adventures of the little reporter”.

READ: US: Cop Escorts Ostrich After It Goes On Surprise Stroll, Netizens In Chuckles

In the Blue Lotus, the Belgian reporter, Tintin, travels to China during the 1931 Japanese invasion to investigate and expose Japanese spy networks, drug-smuggling and other crimes. The huge interest in this work has, however, raised a host of questions among French media regarding the work’s provenance - whether it was a gift to the son of Tintin’s printer or a drawing simply never returned to the artist. But there is no question of its authenticity.

“We set the previous record for the ‘Pages de Garde’ in 2014 ..it would be fair for this piece to break this record. Hergé had done only five comic covers using this technique of direct colour, so it’s very rare,” Leroy said.