What Is Bastille Day? Read Here To Know About The History, Significance & Celebration

What is Bastille Day called in French and other information on the History, Significance & Celebration of Bastille Day? Read here to know more about it. 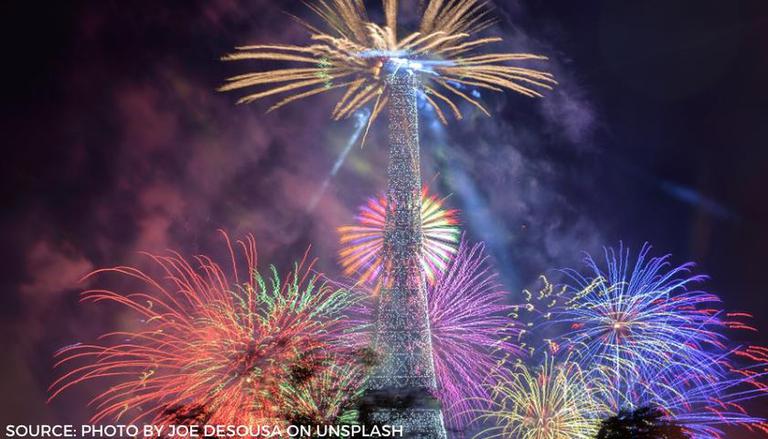 Bastille Day is celebrated every year on July 14. In simple language, this day is marked as the National Day of France. In French, it is called Fête Nationale and is commonly is also know as le 14 Juillet. On this date in 1789, there was a change in the French Revolution that united the French people. Here is all you should know about Bastille day.

America and France had started working together during the American Revolutionary War. The King of France Louis XVI wanted to diminish England’s power and so he started funding wars in the American colonies. This became a very big expense and in turn, the people of his kingdom had to face starvation, unemployment and had started having resentment towards the king.

Then on July 14, 1789, a large mob of angry revolutionists stormed the Bastille, a large military prison in Paris. The revolutionaries got in the prison which was surrounded by a moat and 100-feet high walls. After getting in the revolutionaries got their hands-on vast amounts of much-coveted supplies, such as food and gunpowder. This led to the fall of Louis XVI’s reign and marked the start of the  French Revolution.

Bastille Day is celebrated as a public holiday in France and its colonial stations like Canada, India, Czech Republic, New Zealand and many more. On this day people can be seen indulging in parties, parades and jubilation. Fireworks can be seen in the area around Eiffel Tower and Montparnasse.

The public park is filled with elaborately-costumed dancers and viewers on the evening of Bastille Day each year. People also play and listen to live music and dance for the whole evening. Many people also attend the military parade takes place near the Arc de Triomphe. They also enjoy good food and spend time with their family.